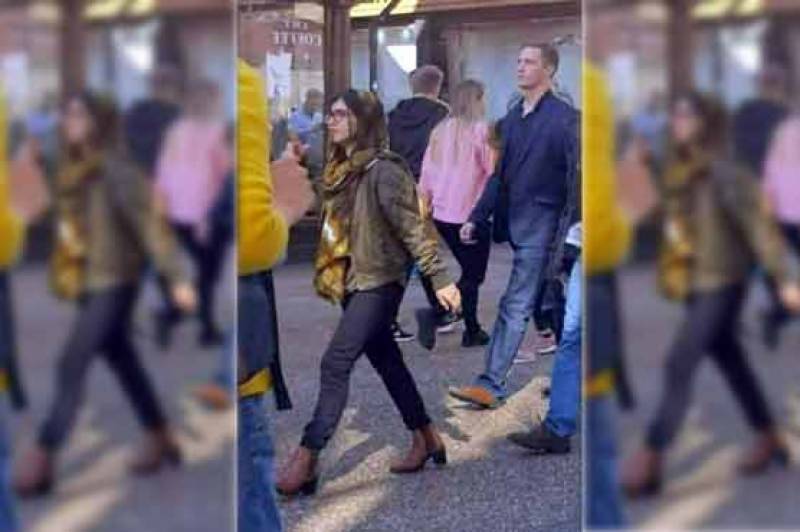 London (Staff Report): Malala Yousafzai has been trolled on social media for wearing jeans in a picture leaked.

Few days back International award winning Pakistani girl Malala share the news of her admission to Oxford University, on Tweeter.

5 years ago, I was shot in an attempt to stop me from speaking out for girls' education. Today, I attend my first lectures at Oxford. pic.twitter.com/sXGnpU1KWQ

However new she has been criticized for wearing jeans in her recent pictures and people think that after this picture she would become new issue for Pakistanis to discuss.

Here are some Tweeter posts of the people criticizing her:

and here is the new topic for Pakistanis #Malala pic.twitter.com/bxZO88L1c0

What #Malala wore in UK, is pretty common in Pakistan as well. Stop creating a fuss about it. Let others live their life, at least fir once.

Ok now our nation is busy in making silly comments on #Malala 's dressing.! Live and let others live. Please get a life.!