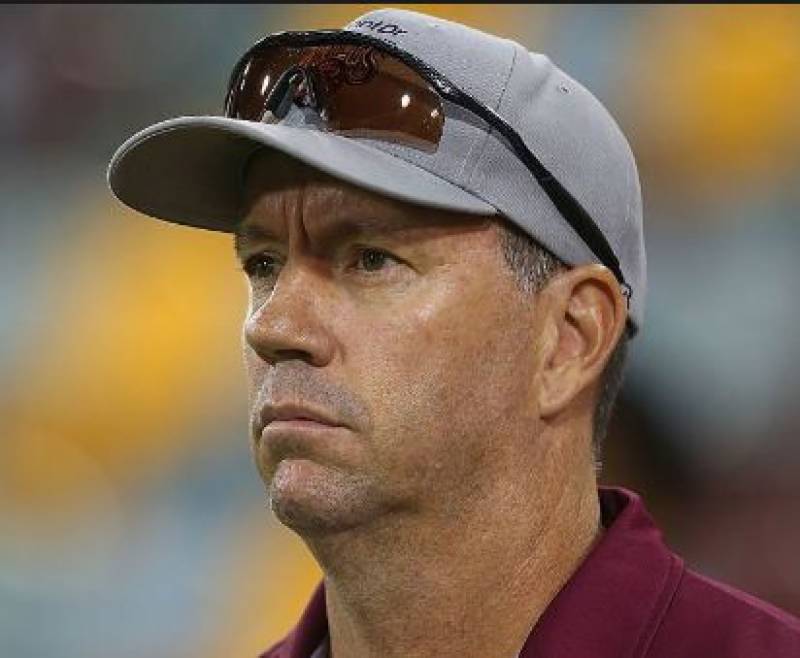 Mumbai (Agencies): West Indies head coach Stuart Law has been suspended for the first two one-day internationals of the series against.

The Australian received a 100 per cent fine of his match fees and three demerit points for breaching the International Cricket Council's code of conduct during the Caribbean side's 10-wicket loss to India, the ICC said in a statement.

Law, 49, was carrying one demerit point from a previous sanction during the Dominica test against Pakistan in May 2017 and with the addition of three more, it automatically led to his suspension from ODIs in Guwahati and Visakhapatnam.

He will be available for the final three contests of the five-match series.

"The incident on Sunday afternoon happened when Stuart Law, following the dismissal of Kieran Powell, went to the TV umpire's room and made inappropriate comments," the statement from the governing body said.

"He then walked to the fourth umpire's area and, in the presence of the players, again directed inappropriate comments at the fourth official."