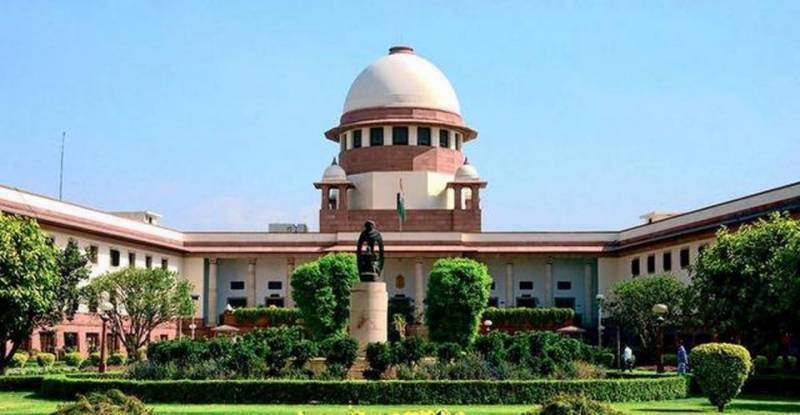 New Delhi (Web Desk): Indian Supreme Court on Wednesday expressed its displeasure with the Narendra Modi-led government over failure to file replies “‘justifying the lockdown and curtailment of civil liberties” in Occupied Kashmir.

“You cannot take us for granted,” said the Indian SC expressing its dismay at the delay in filing affidavits by the Centre and the occupied Jammu and Kashmir government.

Appearing for the petitioners, advocate Huzefa Ahmadi stressed that if the Indian government does not want to show the orders to the petitioners, they should at least show them to the court, the India Today reported.

“They have to justify every detention made in Kashmir,” said the petitioner’s counsel.

Hearing one of the petitions filed by Asifa Mubeen, who challenged the detention of her husband (a Non-Indian Resident or NRI), the Indian apex court inquired about unfilled affidavit as the matter pertains to an individual’s liberty.

The authorities of IOK responded that the required affidavits would be filed within “five minutes”. Justifying the delay, the Solicitor General of India Tushar Mehta told the Indian SC that he is “surrounded by “interveners”.