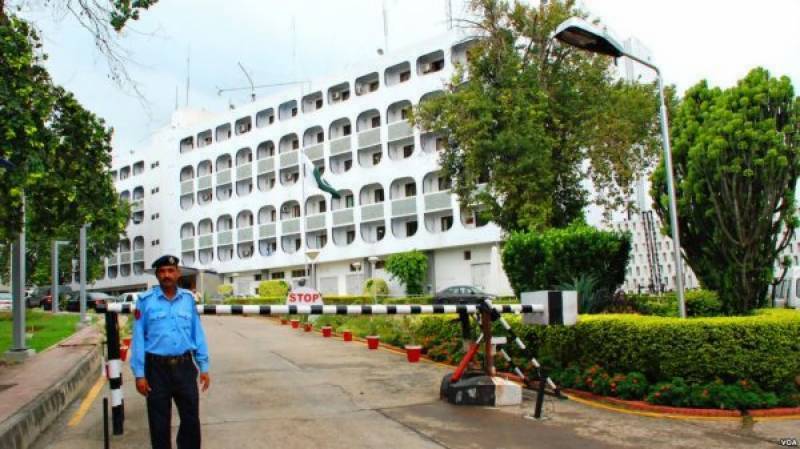 According to an FO statement, a 55-year-old man along with two minors was martyred while eight civilians sustained injuries in Indian shelling on Pakistani villages in Nezapir Sector.

The FO spokesperson said the Indian occupation forces have continuously been violating the 2003 ceasefire arrangement, which needs to be respected. He said the intended targeting of civilians is condemnable.