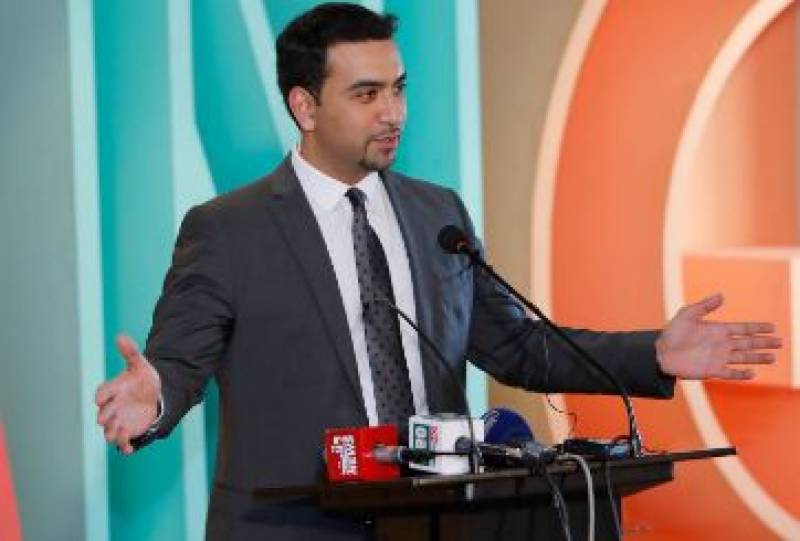 “Honored to be appointed Project Chair for United Nations Conference on Trade & Development (UNCTAD) in Pakistan,” Nabeel said in a tweet.

Honored to be appointed Project Chair for United Nations Conference on Trade & Development (UNCTAD) in Pakistan.

I'll be aiming to create strategic synergies between the Government, UN & #Commonwealth so as to enable & promote #entrepreneurship & #education across #Pakistan ???? pic.twitter.com/4IPVyvPPHv

The Commonwealth Entrepreneurship Project is a part of Empretec, UNCTAD’s integrated entrepreneurship capacity-building programme. It promotes the creation of a national institutional framework, helping promising entrepreneurs build innovative and internationally competitive small and medium-sized enterprises (SMEs) so contributing to the development of a dynamic private sector. Since its inception in 1988, the programme has trained more than 420,000 entrepreneurs to date.

The UNCTAD – Commonwealth Entrepreneurship Project is a 3- year long program which shall be focusing on:

2: Developing an inclusive and impactful ecosystem for start-ups with an international component at its outset so supporting the development of Pakistan’s ‘Born Globals’ (companies that undertake international business at or near their founding)

It is important to mention that in the first phase, the Commonwealth Businesswomen’s Network, an accredited organization recognized by all 53 Commonwealth Governments focused on encouraging, enabling and embedding women’s leadership and economic empowerment through trade, talent, and training, will be the key partner in facilitating the program related to women and similarly, the Commonwealth Secretariat shall be involved in all youth-related programs. The progress of this program shall be shared and presented at UNCTAD’s World Investment Forum meeting in Geneva in October 2018 as well as during the next Commonwealth Head of Government’s meeting in 2020.

This project, in its pilot stage, is being initiated in three Commonwealth countries namely, Malaysia, Rwanda, and Pakistan. These countries have been chosen based on the potential of their region’s entrepreneurship industry growth.