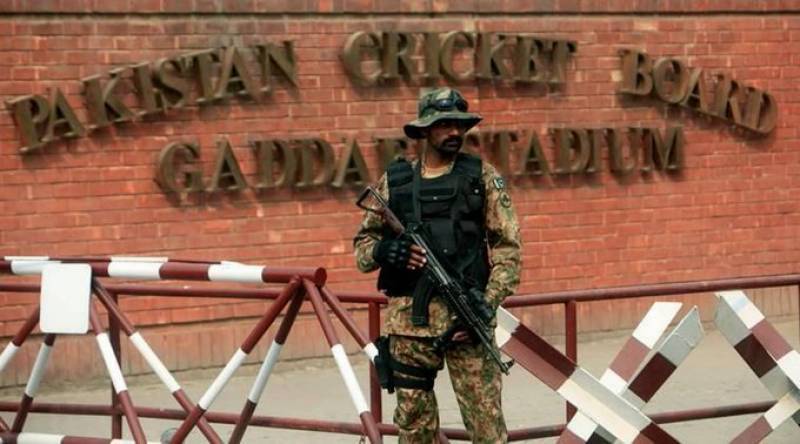 Lahore (Staff Report): Pakistan Cricket Board (PCB) announced a list of 20 probables as the Men in Green prepare to host Sri Lanka for three ODIs and T20Is.

According to a press release issued by the PCB, Mohammad Hafeez and Shoaib Malik have not been named in the probables as they have been granted NOC until October 12 to participate in the Caribbean Premier League (CPL).