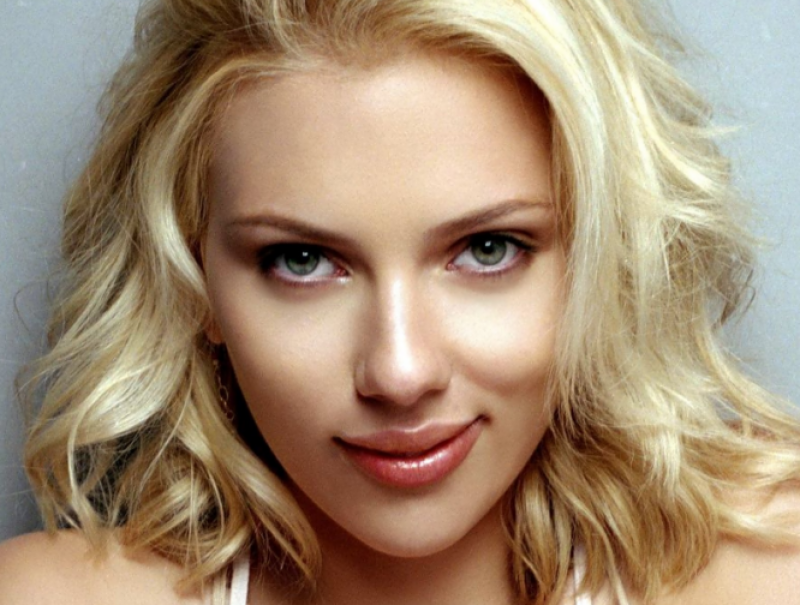 Los Angeles (Web Desk): Scarlett Johansson has become the best-paid female actor in the world over the last 12 months, according to Forbes magazine.

The 33-year-old actress pulled in a huge $US 40.5 million before taxes between June 2017-June 2018, topping Forbes' annual list of Hollywood females largely due to her Black Widow role in the Marvel Cinematic Universe.

Following behind her in second place was Angelina Jolie, whose $28 million earnings for the year mainly come from her pay-cheque for Maleficent 2, which she is currently filming.

Jennifer Aniston may have had a quiet year in TV and movies, but her endorsement contracts with the likes of Smartwater, Emirates airlines and Aveeno helped her take third place with earnings of $19.5 million.

X-Men: Dark Phoenix actress Jennifer Lawrence - who is also a face of Dior - took fourth place on the list with $18 million, while 'Big Little Lies' actress-and-producer Reese Witherspoon was named fifth with $16.5 million.

The 42-year-old star edged ahead of Mila Kunis, whose $16 million earnings landed her sixth place on the list.

Rounding out the 2018 top 10 were Pretty Woman actress Julia Roberts, who earned $13 million and placed seventh, Ocean's Eight star Cate Blanchett, who was narrowly behind with $12.5 million, and ninth-placed Melissa McCarthy on $12 million.

Gal Gadot rounded out the top 10 with $10 million and was the only new face on the list, largely due to her salary to reprise her Wonder Woman role in an upcoming sequel, as well as her deal with Revlon.

Noticeably missing from this year's list was Emma Stone, who took top spot last year with $26 million for her award-winning turn in La La Land.