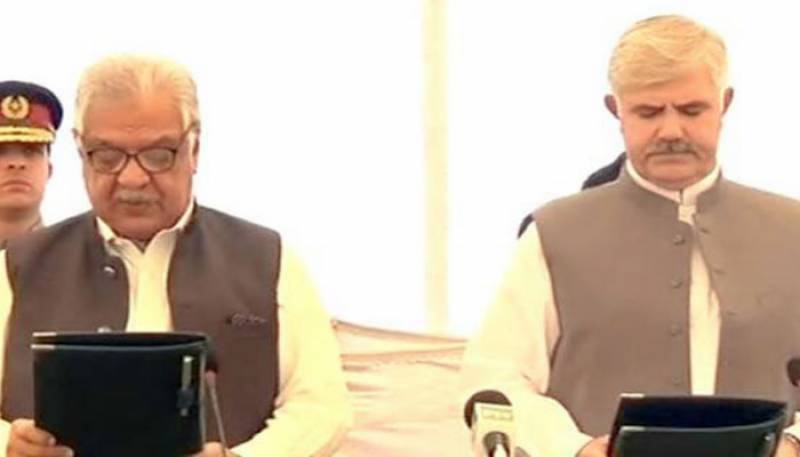 Mehmood Khan was elected as new chief minister of Khyber Pakhtunkhwa on Thursday.