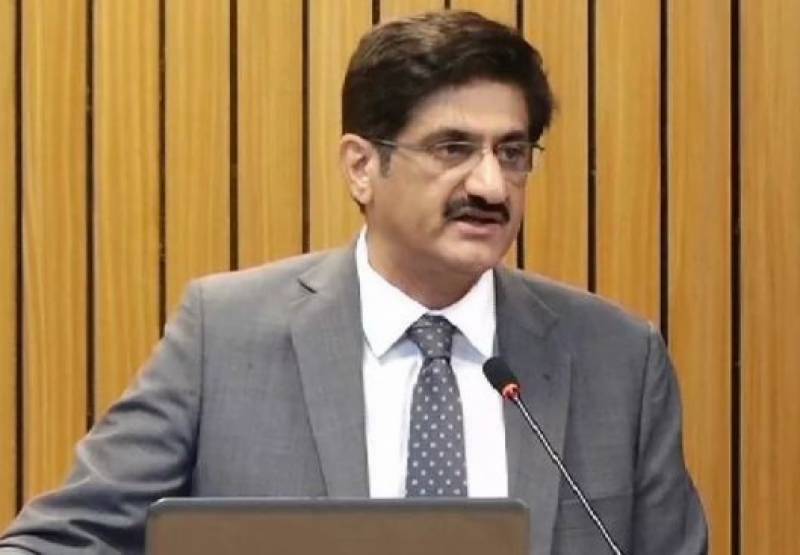 “There was talk of forming of a committee but there has been no agreement yet,” said Shah while addressing a press conference.

"I will always follow the party policy, which is that everything will be handled according to law," he added.

The CM noted that the Constitution has set out the powers for all of Pakistan's four provinces. "These talks [about taking away Sindh's powers] are not new ... enemies of the country have discussed this previously," Shah said.

Shah’s statement comes a day after Karachi's three political stakeholders — PPP, PTI and MQM-P — agreed to take joint measures for the betterment of the country’s commercial capital.CM Murad also hit out at the ruling PTI, saying that it was now “anxious” to sit with Sindh government and talk about Karachi's problems.