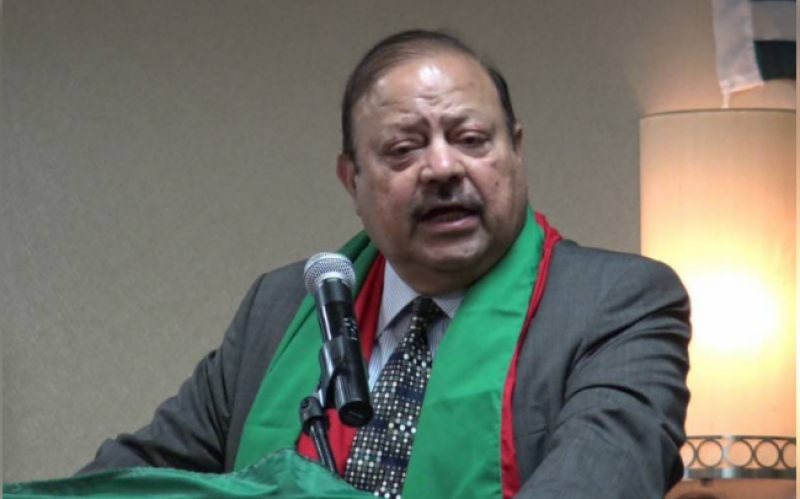 The tenure of the incumbent president Sardar Masood Khan will end on August 24 and the AJK chief justice will administer oath to the new president on the same day.

Barrister Sultan Mehmood was elected in AJK election on July 25 as a Member of Legislative Assembly (MLA) from LA-3, Mirpur-III, for the seventh time, out of total nine times he contested elections since 1985.