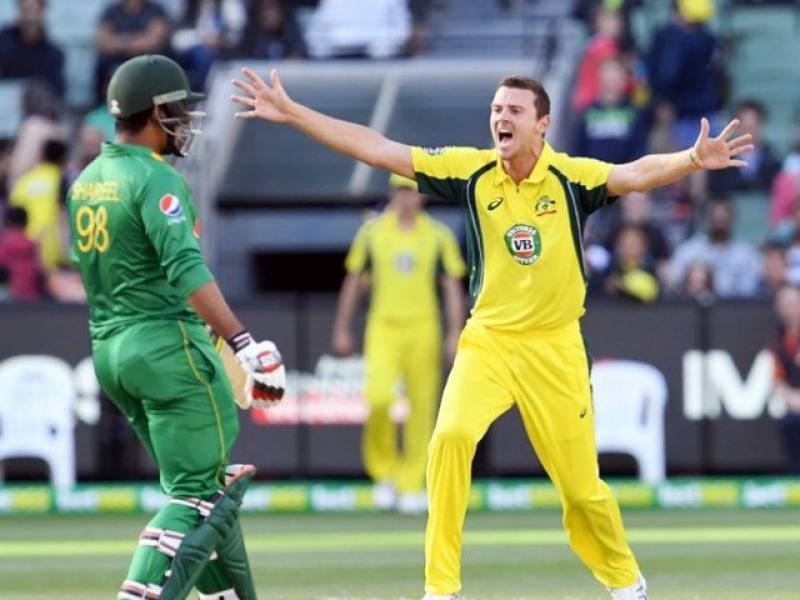 Australia’s top-order suffered collapses in both ODIs in Sydney and Melbourne, losing early wickets which prevented the hosts from setting mammoth targets.

“I think it’s just good bowling first of all,” said Hazlewood. “The two left-armers at the top have bowled pretty well in both games, especially Amir in the first game. Then they’ve tightened the screws with their spinners.” The 26-year-old added that Australia are coming up with a plan to end Pakistan’s dominance of their top-order.