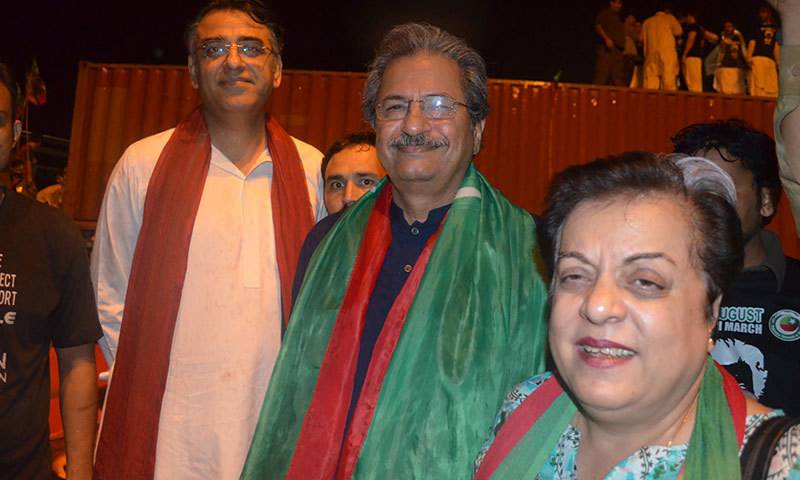 Mazari, Umar and Alvi appeared before the court for the first time in the case for their pre-arrest bail. The PTI leaders submitted surety bonds of Rs 100,000 each after which ATC Judge Shahrukh Arjumand restrained the police from arresting the suspects.

The ATC directed Mazari, Umar and Alvi to appear before it on January 23.

The ATC was hearing four cases — including for the attack on the state television building, Parliament and the-then Islamabad SSP Operations Asmatullah Junejo — against the three leaders as well as PTI chief Imran Khan and Pakistan Awami Tehreek chief Tahirul Qadri.