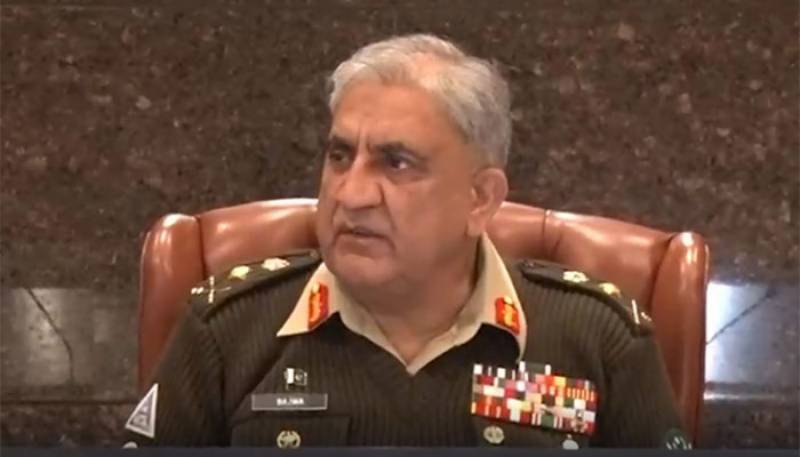 According to Inter-Services Public Relations (ISPR), the army chief expressed these views during a meeting with Ambassador Extraordinary and Plenipotentiary of the Republic of Kazakhstan to Pakistan Yerzhan Kistafin at the General Headquarters (GHQ).

“During the meeting, matters of mutual interest, regional security situation and cooperation in various fields were discussed,” the military's media wing said.

The army chief hoped that the law and order situation in Kazakhstan will be restored soon.

Referring to Afghanistan, the COAS stressed upon the need for sincere international efforts to avert a humanitarian crisis there.

“Pakistan remains committed to cooperate with its international partners for peace in the region,” General Qamar Javed Bajwa said.

The statement further said that the visiting dignitary appreciated Pakistan’s role and efforts for regional stability and pledged to play his role for further improvement in diplomatic cooperation with Pakistan at all levels.