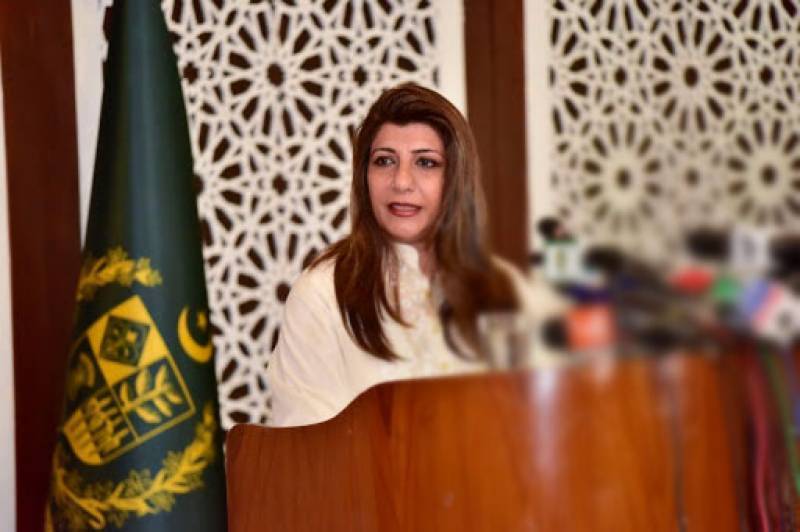 "The sanctions are being implemented by Pakistan in compliance with the relevant UNSC resolutions and we hope that other countries will also follow suit," she said added, “the TTP was already a UN-designated terrorist organisation and was responsible for numerous terrorist attacks in Pakistan.”

"Pakistan will continue to pursue its policy of fighting against those involved in participating, financing, planning, facilitating and perpetrating terrorism," the statement concluded.

The decision was also welcomed by the US. In a tweet, the US State Department said the TTP was "responsible for many deadly terrorist attacks in Pakistan". "The United States domestically designated Noor Wali as a terrorist in September 2019," it added.

Welcome news that the @UN has added Tehrik-e-Taliban Pakistan leader Noor Wali Mehsud to its ISIL & AQ sanctions list. TTP is responsible for many deadly terrorist attacks in Pakistan. The United States domestically designated Noor Wali as a terrorist in September 2019.

Noor Wali was named the leader of the TTP in June 2018 following the death of former leader Mullah Fazlullah.