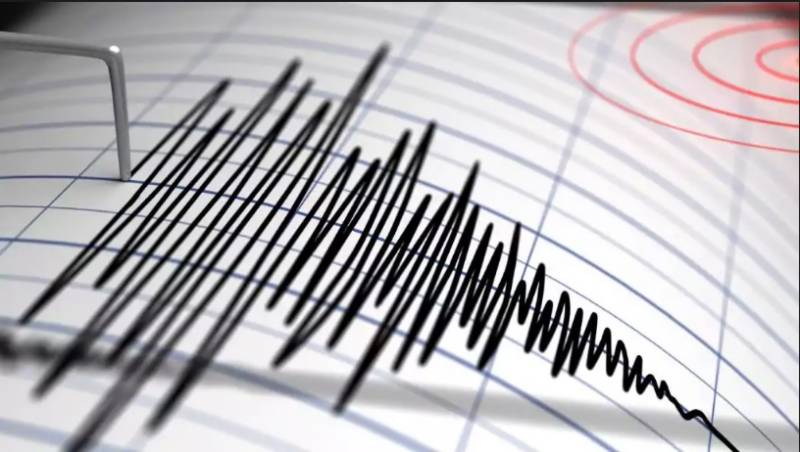 Lahore: Earthquake shock was felt in different cities of Punjab, which intensity was 5.2 on Richter scale.

According to report, various cities of Punjab including Faisalabad, Multan, Bahawalpur, Uch Sharif felt Earthquake shock, which frightened people and they rushed out of their homes, shops and other buildings reciting verses of the Holy Quran. Reports of causalities or property damages were not received so far.

According to American geological survey the intensity of earthquake was 5.2 on Richter scale in Punjab. The centre of the earthquake was 42 kilometers away from Dera Ghazi Khan in the west and its depth was 10 kilometers under the earth.