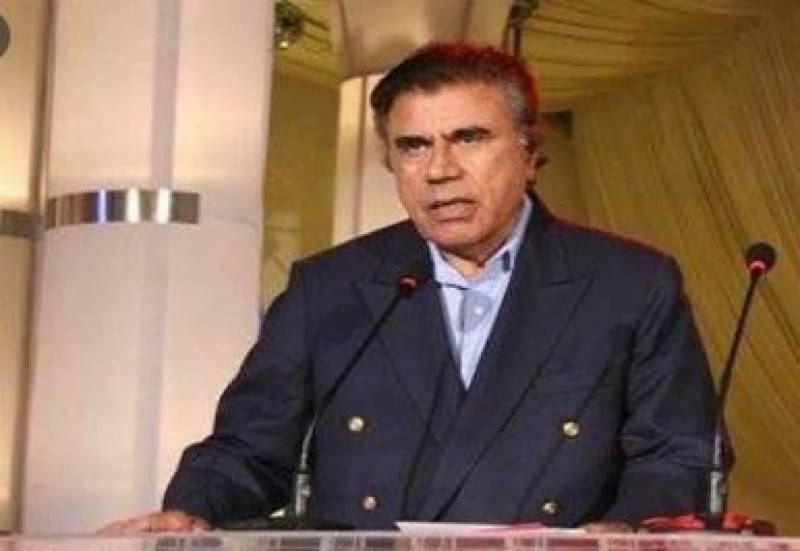 Lahore (Web Desk): Renowned television and radio anchor Tariq Aziz passed away at the age of 84 in Lahore on Wednesday.

Aziz began his professional career from Radio Pakistan Lahore and was one of the most recognisable voices on radio.

He was the first announcer of Pakistan Television PTV, the Radio Pakistan reported.

His first film, Insaniyat, was released in 1967. Other notable titles he acted in include Salgirah, Qasam Us Waqt Ki, Katari and Har Gaya Insan.

Tariq Aziz also acted in a number of Pakistani films in the late 1960s and 1970s in side-roles. One of his famous movies was Salgira (1969) which was a highly successful musical movie and won 2 Nigar Awards for that year.

The late actor was awarded Pride of Performance Award by the President of Pakistan in 1992 for his services to the nation.

A renowned poet, Aziz was also a former parliamentarian. He had been member of the National Assembly of Pakistan between 1997 and 1999.

In a condolence message on Wednesday, the premier said that Tariq Aziz was an icon in his time and a pioneer of our TV game shows.

The PM prayed for strength to the family members of Tariq Aziz to bear this irreparable loss.

Pakistan Muslim League-Nawaz (PML-N) President and Leader of the Opposition in the National Assembly Shehbaz Sharif also extended his condolences to Aziz's family and said that the TV personality was a patriotic person who had proven his mettle.

Federal Minister for Information and Broadcasting Shibli Faraz has expressed deep grief and sorrow over the sad demise of the renowned anchor.

In a statement, he said Tariq Aziz provided education and entertainment to the people of Pakistan through PTV for decades.