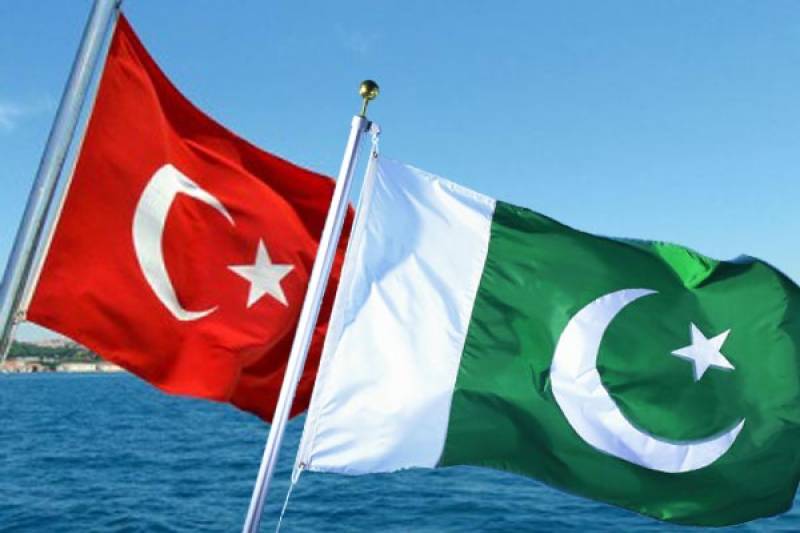 Islamabad (APP): Paksitan and Turkey will hold sixth round of talks, which had been postponed due to Prime Minister’s visit to Turkey, on Free Trade Agreement (FTA) in April.

Both the sides will hold discussions on agreement on goods, services and investment. Pakistan’s trade balance started decreasing after additional duties were in 2011, said a senior official of Ministry of Commerce, while talking to APP here on Friday. He said before this, Pakistan had positive trade balance with Turkey.

After the signing of new FTA with Turkey, both the countries will have again the same positive trade balance, he added. The official said that Pakistan will get market space in agriculture and pharmaceutical sector.

Replying to a question, he said both side would exchange provisional lists for a final agreement in upcoming round of dialogue. The official said that Pakistan’s major exports to Turkey are denim PET, ethanol, cotton yarn, fabric and rice, garments,leather, carpets, surgical instruments, sports good, chemicals.