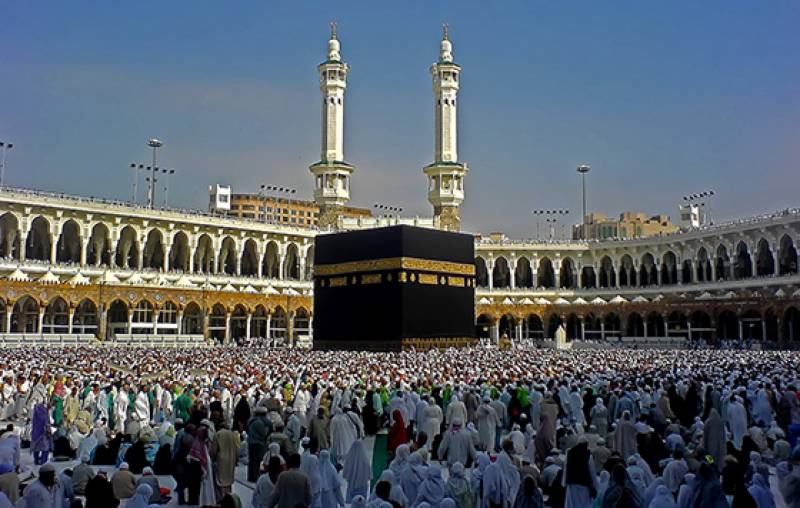 RIYADH: After an year of refusal finally Iranian pilgrims will participate in this year’s annual hajj, Saudi Arabia said on Friday, after an absence last year during tensions between the regional rivals.

“The ministry of hajj and the Iranian organisation have completed all the necessary measures to ensure Iranian pilgrims perform hajj 1438 according to the procedures followed by all Muslim countries,” the official Saudi Press Agency said, referring to this year in the Islamic calendar.