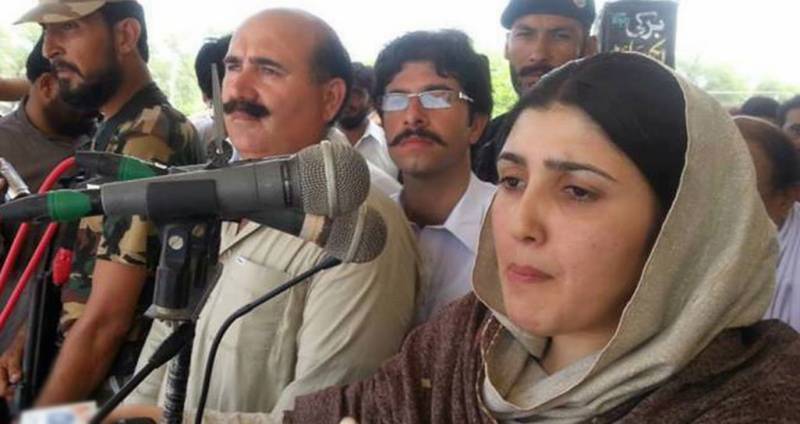 Peshawar (Staff Report): Pakistan Tehreek-e-Insaf (PTI)’s MNA Ayesha Gulalai Wazir said on Wednesday that PTI will continue its protest and will not accept a little reduction of 4 hours in loadshedding, adding that WAPDA is a corrupt department.

Ayesha said while talking to one group of PTI protesters called off their demonstration of against electricity load-shedding and overbilling in the province partially subsided.

She also stated that the protest shall continue till unannounced load-shedding ends.