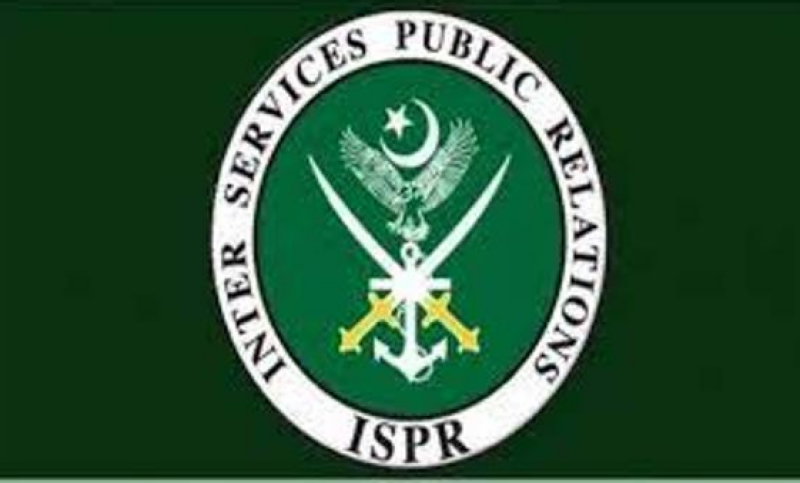 According to a statement issued by the Inter-Services Public Relations (ISPR), the two most wanted TTP terrorists were killed by the security forces in general area of Boya on the night between May 16 and 17, during the heavy fire exchange between security forces and the terrorists.

During the operation, weapon and ammunition was also recovered from the killed terrorists.

"The killed terrorists remained actively involved in terrorist activities in the area," the ISPR said.