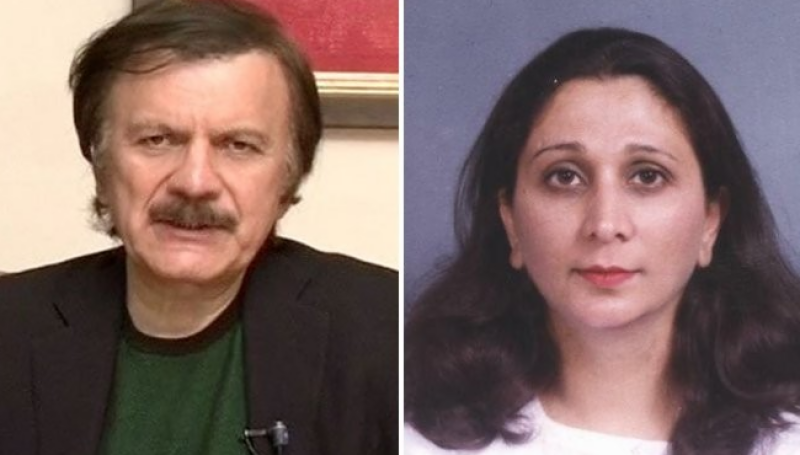 A larger bench of the SC headed by Chief Justice Saqib Nisar directed the Election Commission of Pakistan to de-notify Saadia Abbasi, the sister of former PM Shahid Khaqan Abbasi and Haroon Akhtar as members of Parliament.

During the hearing, the court held that both the PML-N leaders possessed foreign nationality at the time of submission of their nomination papers for the Senate election held in March this year.

According to Article 63(1)(C) of the Constitution: “A person shall be disqualified from being elected or chosen as, and from being, a member of Parliament if he ceases to be a citizen of Pakistan or acquires the citizenship of a foreign state.”

The PTI leader, however, maintains he has already surrendered his British nationality.

The court has directed the Pakistan Foreign Ministry to verify Sarwar’s details from the British Foreign Office within six weeks.

On March 5, Chief Justice of Pakistan Saqib Nisar had ordered the ECP to withhold notifications announcing the victory of four senators after they were accused of holding dual nationalities.