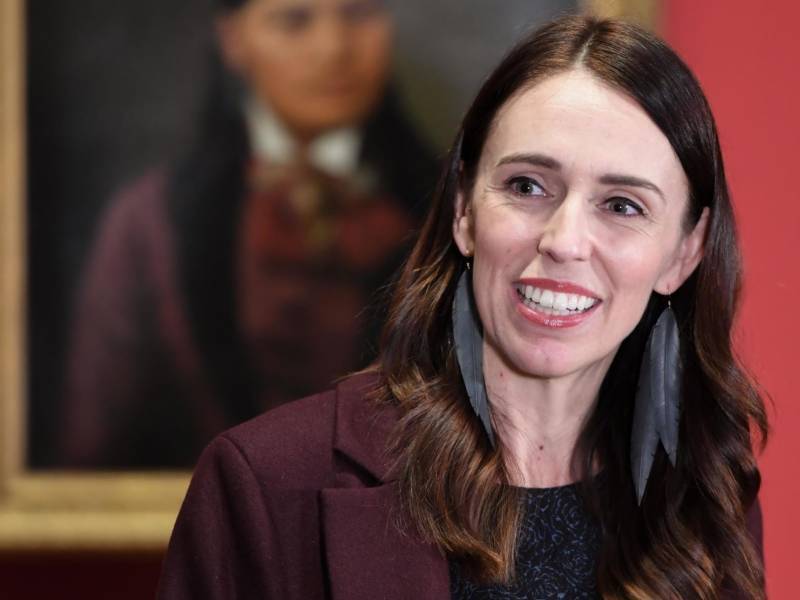 With a quarter of the vote still to be counted, Labour has 49% of the vote and its ally the Green Party has 7.6%, with Collins´ National Party holding 27%.

No leader has achieved an absolute majority since New Zealand adopted a proportional voting system in 1996, leading to a succession of multi-party governments.

On the other hand, Collins's conservative National Party was expected to take around 35 seats in what appears to be its worst result in nearly 20 years.

“To Prime Minister Jacinda Ardern, who I have phoned, congratulations on your result because it is, I believe, an outstanding result for the Labour Party,” said the New Zealand prime minister’s opponent Judith Collins, in a televised speech.

The vote was originally set for September 19 but was delayed by a virus outbreak in Auckland that has now been contained.

About 3.5 million people are registered to vote, with 1.9 million, or well over half, casting their ballots early -- a much higher figure than previous elections.