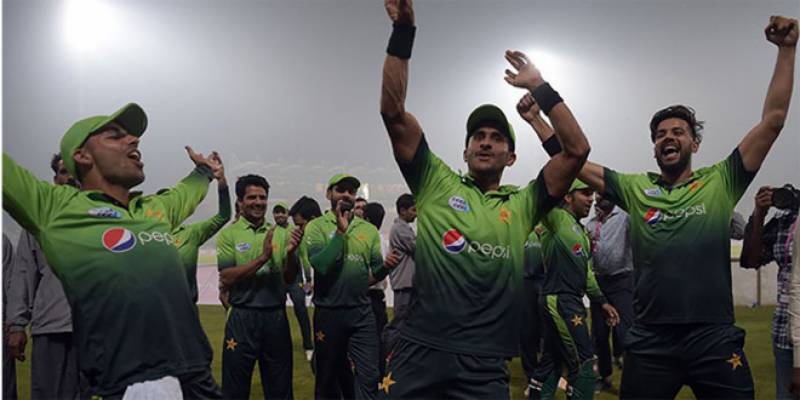 Fast bowler Muhammad Aamir has been dropped from the squad.

"Aamir is an experienced bowler but unfortunately, his performance has not been as per par from last one year. I pray that he gets his rhythm back as seen in Champions Trophy final," Inzimam said while addressing a press conference.

All-rounder Muhammad Hafeez's availability in the squad is subjected to his fitness, said the chief selector. Meanwhile, Abid Ali has been chosen as a third opener in the squad.