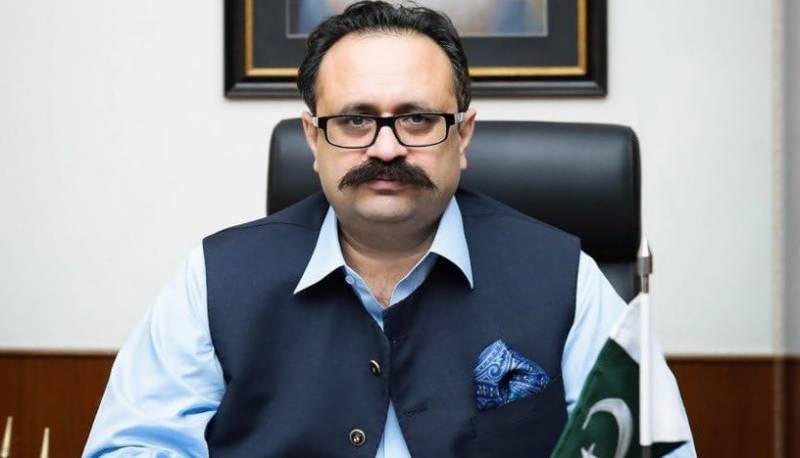 The AJK president has convened an assembly session today (Monday) for the election of the new prime minister.

The office has fallen vacant due to resignation of AJK Prime Minister Sardar Abdul Qayyum Niazi.

Pakistan Tehreek-e-Insaf PTI) has nominated Sardar Tanveer Ilyas, Member of the Legislative Assembly from Poonch Division, as candidate of the party for the office.

As far as the number of lawmakers is concerned, PTI has a clear majority with 32 MLAs while PPP has a total of 12 MLAs in the AJK Legislative Assembly. Some 7 MLAs belong to former ruling party the PML-N, while Jammu and Kashmir Peoples Party (JKPP) and the Muslim Conference (MC) have one member each.