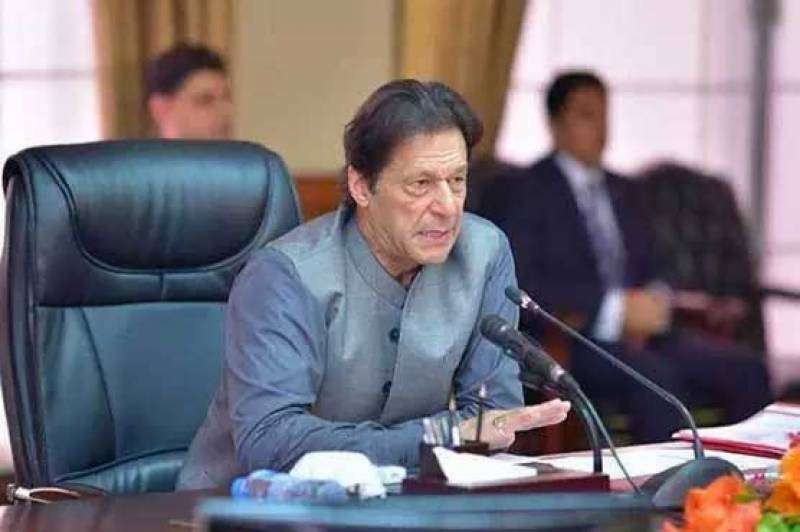 According to reports, the core committee will hold discussions over the developing situation following the special court’s verdict of sentencing former president Musharraf to death in high treason case and the formulation of future strategies.

PM Imran Khan was in Geneva on Tuesday to attend the "Global Refugee Forum" when the special court announced its verdict awarding former military ruler the death penalty for imposing a state of emergency in 2007 and suspending the Constitution.

The verdict was received with 'lot of pain and anguish' by Pakistan Army.

Addressing a press conference on Tuesday, Attorney General Anwar Mansoor Khan said that fair trial is right of every citizen of the state as per the article 10 (A) of the constitution but Pervez Musharaf was convicted in absentia.

He said that the government will not oppose an appeal against the special court’s verdict.

Meanwhile, the core committee of the PTI will also discuss matters regarding army cheif’s extension, the appointment of a chief election commissioner and other members of the electoral body.

The PTI's legal team will brief the members about the extension issue after the detailed verdict of the Supreme Court (SC) in this regard.