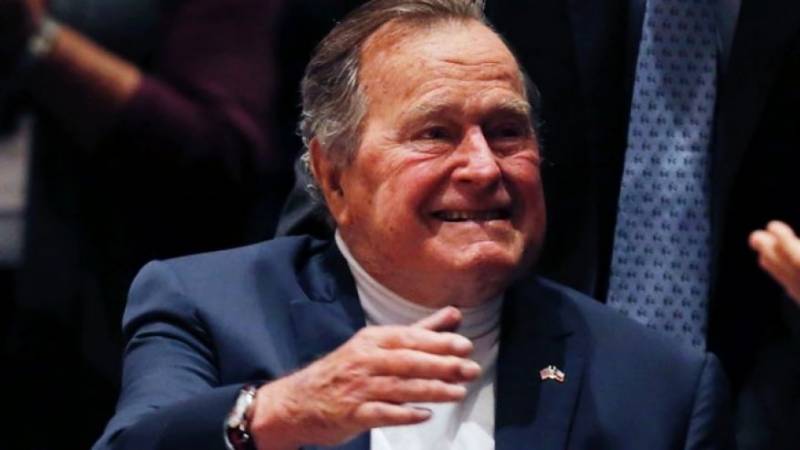 Washington: The aging is catching upon him and the former US President George H. W Bush the famous 1991 Iraq war fame is hospitalized at a local Houston hospital after he experienced shortness of breath, a family spokesman said on Wednesday.

Mr Bush, who at 92 is the nation's oldest living ex-president, has "responded very well to treatments" at the Houston Methodist Hospital, spokesman Jim McGrath said.