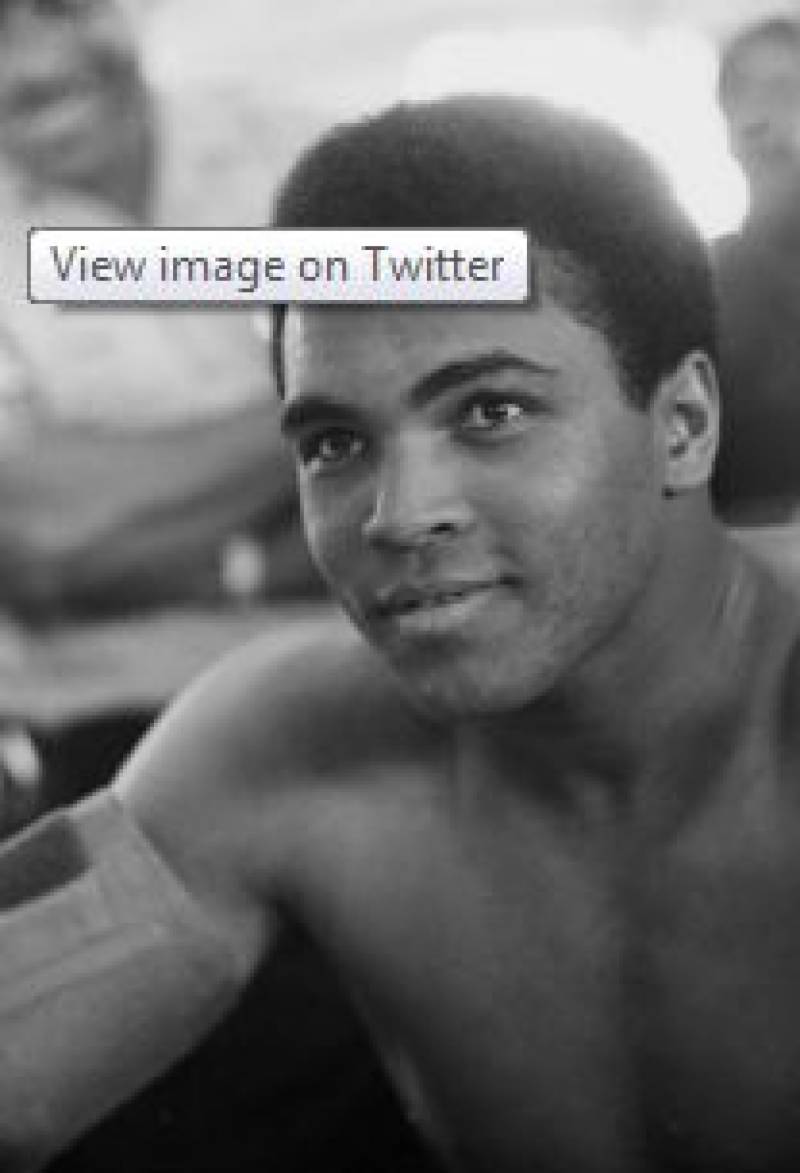 Washington (Web Desk): Louisville International Airport in the US state of Kentucky has been renamed after the city’s legendary boxer Muhammad Ali.

Louisville Mayor Greg Fischer said on Wednesday that Ali had inspired billions of people around the world with his boxing accolades as well as his openness about his conversion to the Muslim faith, according to the Courier-Journal.

The announcement came just a day before Ali would have turned 77.