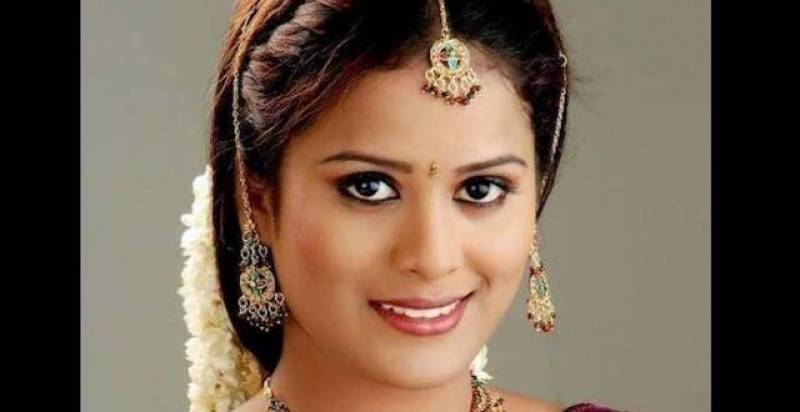 According to Indian media, the actress was found hanging from ceiling fan by her maid today morning. It is alleged that the reason behind this extreme step of the actress could be domestic dispute. The actress was married for three years. The didn't have any kids, which is said to be the main reason for tension in the family.

Priyanka's body has been sent for postmortem and investigation is underway for the reason behind the suicide.