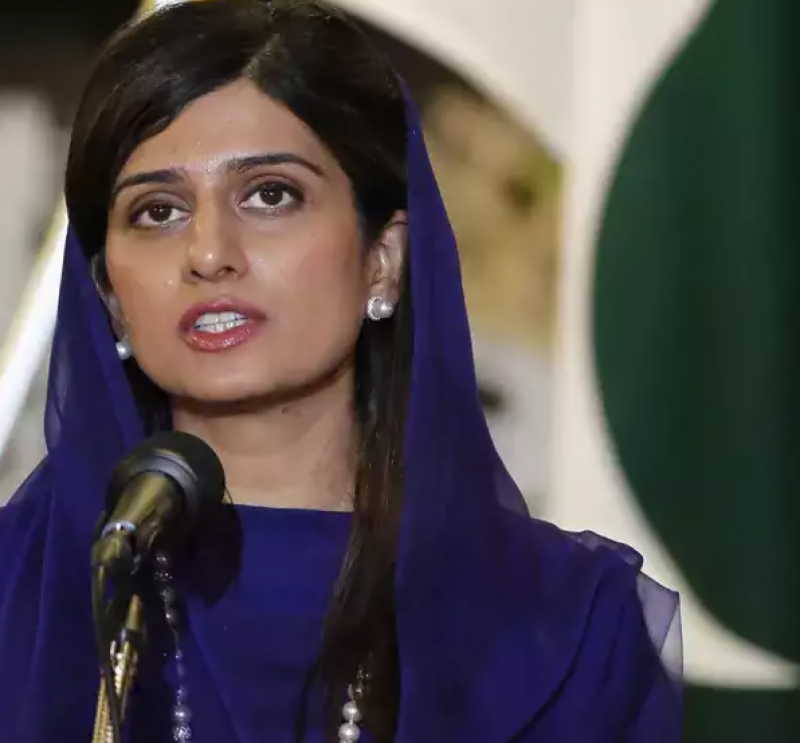 Islamabad (Web Desk): Minister of State for Foreign Affairs Hina Rabbani Khar on Saturday said that Pakistan is just one step away from exiting the grey-list of  Financial Action Task Force (FATF) after successful completion of its Action Plans.

Addressing a news conference in Islamabad after leading Pakistan's delegation to the FATF plenary meeting in Berlin, she pointed out that the Financial Action Task Force has duly recognized our tremendous progress and commitment to improve our international anti-money laundering and combatting the financing of terrorism and proliferation (AML/CFT) standards.

The minister said the 2018 action plan has been closed with no pendency of action on part of Pakistan whilst the action plan of 2021 was completed a year ahead of the prescribed timelines.

"As a result of this remarkable achievement, has now authorised an onsite visit of its technical team to Pakistan to validate the process of implementation of reforms," Khar said, adding that it marks the beginning of the end process that will eventually culminate in the exit of Pakistan from the grey list.

She said that Pakistan is working closely with the FATF to arrange the on-site visit at mutually convenient dates, with a view to conclude the entire process at the earliest and before the next FATF plenary in October this year.

She was confident that this good news from FATF will restore confidence in our economy and improve investment climate.

The minister of state also acknowledged the tireless efforts put in by all the teams to achieve the strenuous, difficult and complicated targets.

"This was indeed a whole of the country response as multiple ministries, departments and agencies at all levels of the government contributed to this national cause," she said.

The state minister also conveyed her gratitude to the international partners and friends for their understanding, support and cooperation throughout the process.

"Pakistan is in a position that it will not only sustain its trajectory of reforms into the future but can also provide guidance and technical support to other countries in this area," she said.

Khar said that Pakistan earned this place through its consistent work. "We have not only honored our commitments but over performed," She added.

Responding to a question, the minister said that Pakistan has always emphasized that the FATF must be apolitical and technical in its conduct.