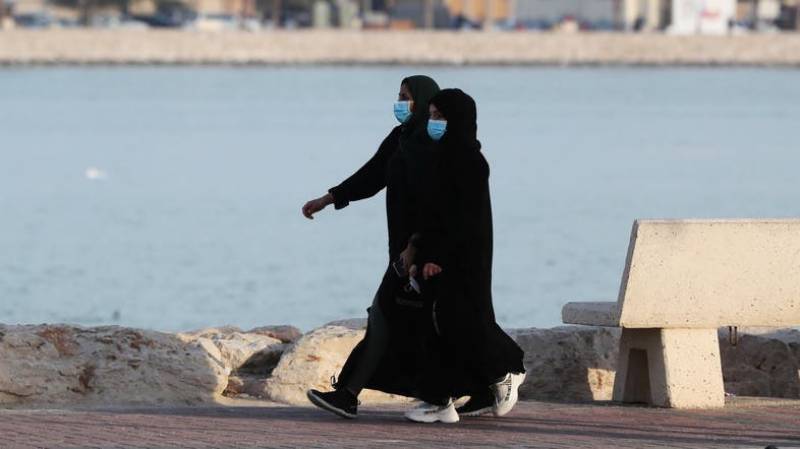 Tehran: A 103-year-old woman in Iran has recovered after being infected with the new coronavirus, state media reported.

The unnamed woman had been hospitalised in the central city of Semnan for about a week, IRNA news agency said. But she was “discharged after making a complete recovery”, Semnan University of Medical Sciences head Navid Danayi was quoted as saying by IRNA late Tuesday.

The woman was the second elderly patient in Iran to have survived the disease.

The other was a 91-year-old man from Kerman, in the southeast of Iran, the news agency said.

After being sick for three days, he recovered on Monday despite having pre-existing medical conditions including high blood pressure and asthma, it added.

The report did not say how the pair were treated.