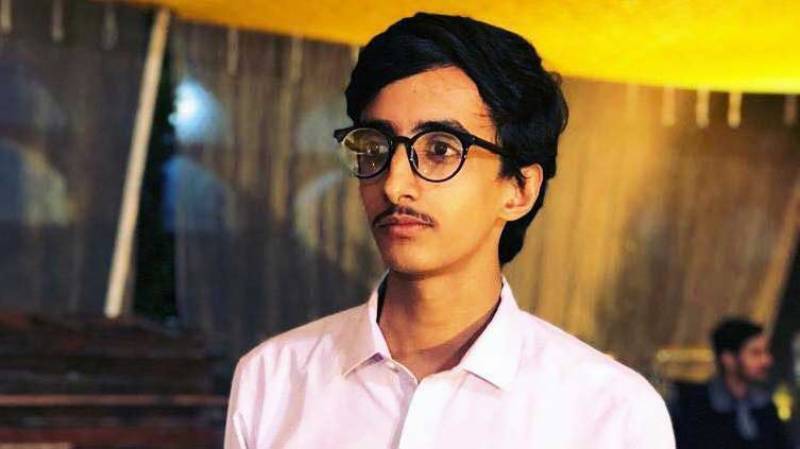 The funeral prayers of Usama Qamar and his friend Hamza Butt were offered in Lalamusa area of Gujrat.

Usama Qamar and his friend died in a car accident near his hometown on Friday evening.

The teenagers were on their way home from Kharian when Osama lost control over the steering and the car rammed a roadside tree. Both the friends died on the spot.

Earlier on Saturday, PPP announced the suspension of all its political activities planned for the day.