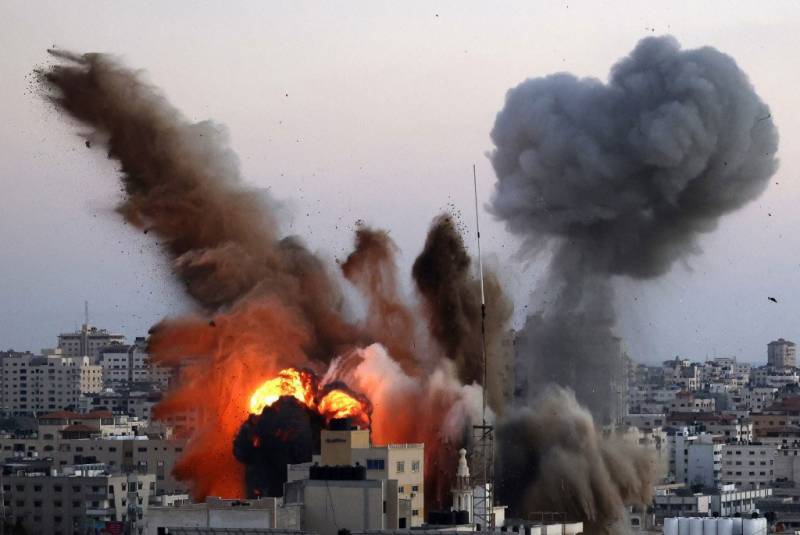 Gaza (Web Desk): Israel has turned a deaf ear to pleas and demands from countries around the world to end hostilities in Gaza, as over 212 Palestinians including 61 children and 36 women have been massacred since tensions rose in the East Jerusalem last week.

The Israeli military claimed on Monday that Hamas and other Palestinian groups had fired about 3,350 rockets from Gaza - 200 of them on Monday alone - and that Israeli air and artillery strikes had killed at least 130 militants.

Ten people have been killed in Israel, including two children.

The Security Council session scheduled for Tuesday is the fourth since the conflict escalated and was called after the United States, a key Israel ally, blocked adoption of a joint statement calling for a halt to the violence on Monday for the third time in a week.

US President Joe Biden, having resisted joining other world leaders and much of his own Democratic party in calling for an immediate end to the violence, told Netanyahu on Monday night he backs a ceasefire, but stopped short of demanding a truce.

Palestinian death toll surges to 132 as Israel continues massacre in ...