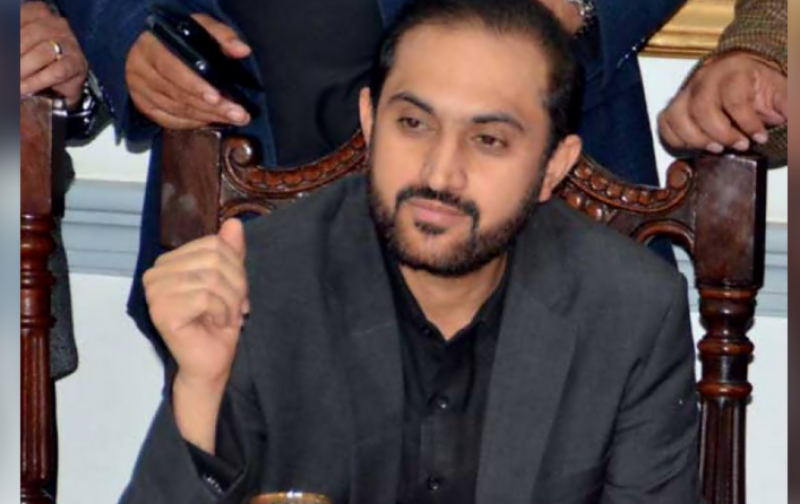 The motion submitted with the assembly's secretary has the signatures of 14 MPAs.

According to President Pakistan Tehreek-e-Insaf (PTI) Balochistan chapter Yar Muhammad Rind, the party members united against their leader Bizenjo and decided to move a no-trust motion against him.

"We have all the required numbers and the no-confidence motion will be a success against Bizenjo," said Rind, adding that the party will decide about the new chief minister after holding consultations with other parties.

Out of 65 members, the votes of 33 members will be required for the no-confidence motion to be successful, while the party needs 17 votes to file the motion against the CM.

Bizenjo had also gained support of PTI parliamentary Leader Sardar Yar Mohammad Rind, a CM cndidate announced that he was pulling out of the race and backing Bizenjo for the CM's slot.

Besides Rind, no other candidate in the provincial assembly had filed nomination papers to contest against Bizenjo.

The slot was vacated after former Balochistan chief minister Jam Kamal Khan stepped down from the post on October 25.