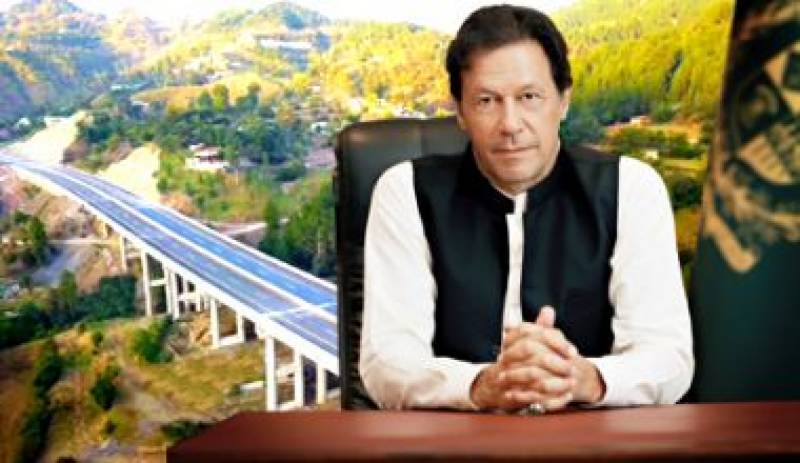 The motorway is part of the China Pakistan Economic Corridor (CPEC) project and it will serve as the main route for Pakistan-China commercial traffic, the Radio Pakistan reported.

The motorway will also greatly boost tourism as it will provide access to Mansehra, Naran valley and Gilgit Baltistan.

PM Imran Khan is scheduled to reach Havelian today where a colourful inauguration ceremony will be held at the Havelian Interchange.

As per the communication ministry, the Havelian-Mansehra section is the part of CPEC under the Havelian Thakot project on which Rs138 billion will be spent.

According to authorities, the remaining project up to Thakot will be completed till February 2020.