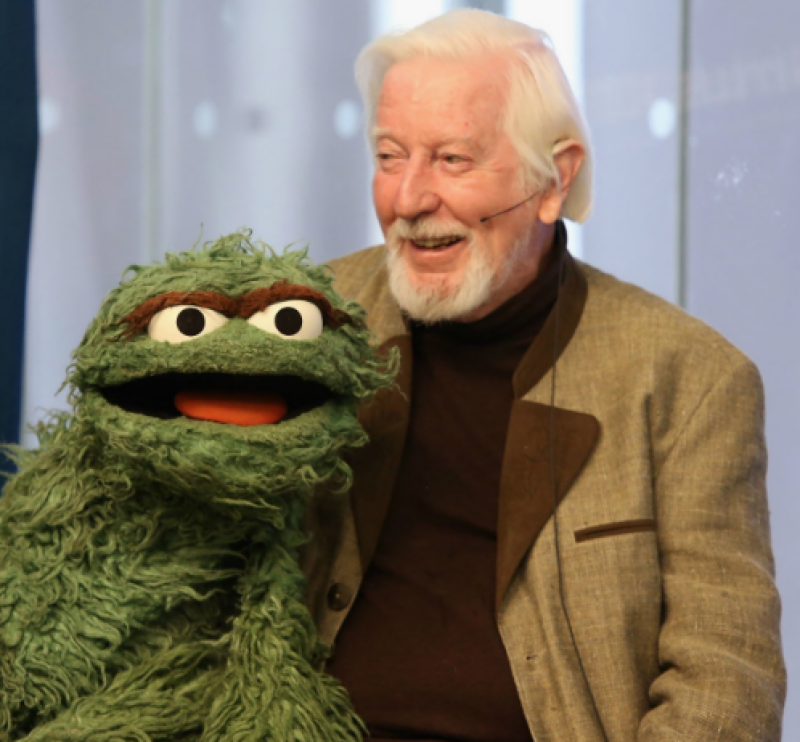 New York (Agencies) - After nearly 50 years on Sesame Street, the actor who brought Big Bird to life on the iconic children's television series since its debut in 1969 is retiring.

Puppeteer Caroll Spinney, who also plays Oscar the Grouch, has hand-picked his successors for the two roles - after mentoring them for more than two decades.

"Big Bird brought me so many places, opened my mind and nurtured my soul," Spinney said in a statement released on Wednesday (Oct 17) by Sesame Workshop, the non-profit organisation that produces the show.

"But now it's time for two performers that I have worked with and respected - and actually hand-picked for the guardianship of Big Bird and Oscar the Grouch - to take my alter egos into their hands and continue to give them life."

Spinney, 84, helped create the two characters that have indelibly marked the childhoods of millions of people.

He has won multiple Daytime Emmys for his work, as well as a Lifetime Achievement Award. He also has a Grammy Award to his credit, for best children's recording. His life was the subject of the 2014 documentary "I Am Big Bird: The Caroll Spinney Story".

Big Bird, the instantly recognisable giant yellow bird with the huge beak, is more than 2.5m tall. In 2000, he was named a Living Legend by the US Library of Congress. He also has a star on the Hollywood Walk of Fame.

"Caroll has been one of the leading lights of Sesame Street from the very beginning," Sesame Workshop co-founder Joan Ganz Cooney said in the statement.

"His genius and his talent made Big Bird the most beloved yellow feathered friend across the globe. But the sheer artistry of Caroll is that he also brought Oscar to life and made him the most lovable Grouch in the world."

Matt Vogel, the show's puppet captain, will take over as Big Bird. Eric Jacobsen will play the role of Oscar the Grouch, the grumpy green character who lives in a garbage can.

"Before I came to Sesame Street, I didn't feel like what I was doing was very important. Big Bird helped me find my purpose," Spinney said.

"Even as I step down from my roles, I feel I will always be Big Bird. And even Oscar, once in a while!".