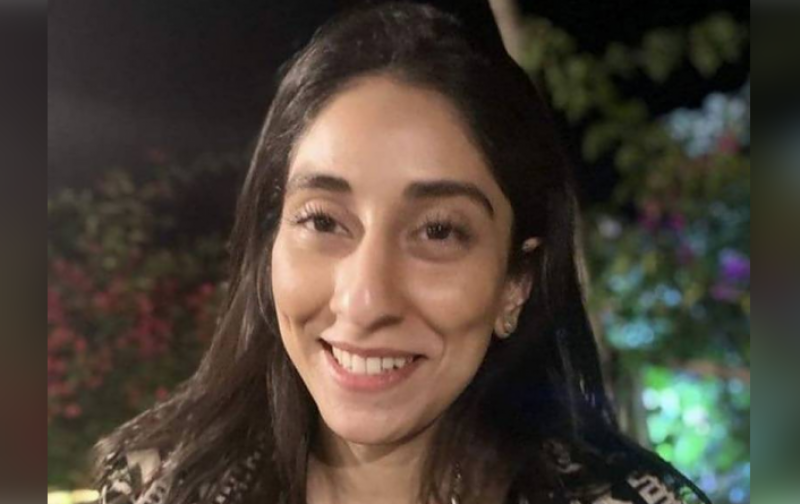 Islamabad (Web Desk): The Supreme Court (SC) on Monday accepted bail plea of Asmat Adamjee, the mother of Zahir Jaffar, who is a key suspect in Noor Mukadam murder case.

The apex court said the prime suspect's mother was not at the scene of the crime when it took place.

However, the court rejected the bail plea of the prime suspect's father, Zakir Jaffer.

In the last hearing on Oct 11, the SC had directed the prosecution to submit evidence against Adamjee.

Meanwhile, the court turned down the petitioner's request to strike down the Islamabad High Court's (IHC) order of September 29 in which it had rejected the bail pleas of Zahir's parents. "We will not interfere in the high court's orders," the apex court said.

On Oct 6, Zahir's parents had filed separate petitions for bail in the SC, nearly a week after the Islamabad High Court (IHC) had rejected their bail pleas and ordered authorities to keep them in detention until the completion of the trial.

On October 14, a district and sessions court in Islamabad indicted at least 12 persons, including prime accused Zahir Jaffer, for their alleged involvement in the murder of Noor Mukadam.

After Additional Sessions Judge Ata Rabbani indicted the accused, all of them pleaded not guilty to the charges. The court also summoned the prosecution’s witnesses on October 20 to start the trial.

Earlier, challan (investigation report) of Islamabad police submitted before the trial court claimed that murder of the daughter of a former diplomat could have been avoided if Zakir Jaffer, father of prime suspect Zahir Jaffer had reported the crime to police in time.

According to the report, Zahir Jaffer had confessed to killing Noor and a DNA report confirmed she was raped. Zahir Jaffer also gave a statement about beheaded Noor, the challan read.

Noor Mukadam, daughter of a former Pakistani diplomat, was found brutally murdered in a posh neighbourhood of the federal capital on July 20. Subsequently, the police charged Zahir Jaffer, a US national, with murder.