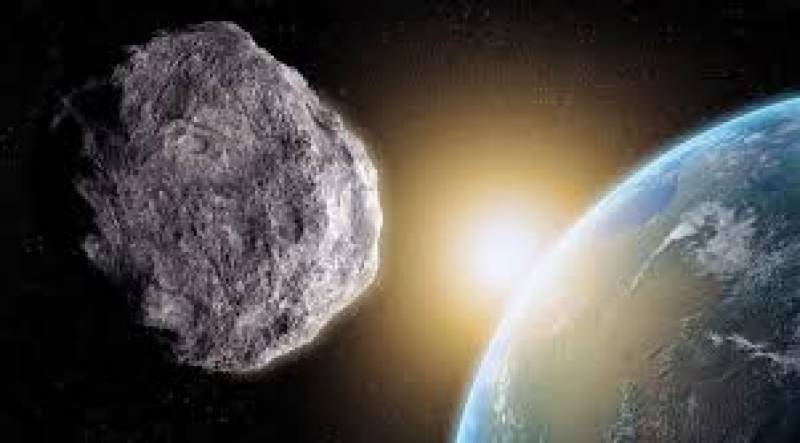 Florida (Reuters): An asteroid more than a quarter mile (400 meters) wide will pass close to Earth on Wednesday, zooming by at a distance of just over a million miles (1.8 million km), but with no chance of impact, NASA scientists reported.

Smaller asteroids routinely make closer passes to Earth, but 2014 J025, discovered in May 2014, will be the largest asteroid to come this near to the planet since 2004, flying by at only about 4.6 times the distance from the Earth to the Moon, 1.1 million miles (1.8 million km).

"We know the time that the object is going to be closest within seconds, and the distance is known within hundreds of kilometers (miles)," Davide Farnocchia, a mathematician at NASA's Near-Earth Object program, said by telephone on Tuesday.

Having several years of data on the asteroid's trajectory gives scientists the ability to predict its path very confidently, he added.

We obtained radar images of an asteroid that will safely fly by Earth tomorrow. Learn more: https://t.co/LX36CeU5ac pic.twitter.com/9EC72CfZYt

The asteroid, estimated to be between one-quarter and three-quarters of a mile (600-1,400 meters) wide and twice as reflective as the Moon, won't be visible to the naked eye, but sky watchers should be able to view it with home telescopes for one or two nights starting on Wednesday.

The approach of J025 will be the asteroid's closest for at least the next 500 years.

In 2004, the 3.1-mile (5-km) wide asteroid Toutatis passed about four lunar distances, or just under a million miles (1.6 million km) from Earth.

Amateur astronomers may be watching J025's journey, but Farnocchia said he and his colleagues have moved on to tracking even closer encounters, such as asteroid 1999 AN10, a half-mile (800-meter) wide rock predicted to pass only 236,000 miles (380,000 km) from Earth, or slightly less than the distance to the Moon, in 2027.