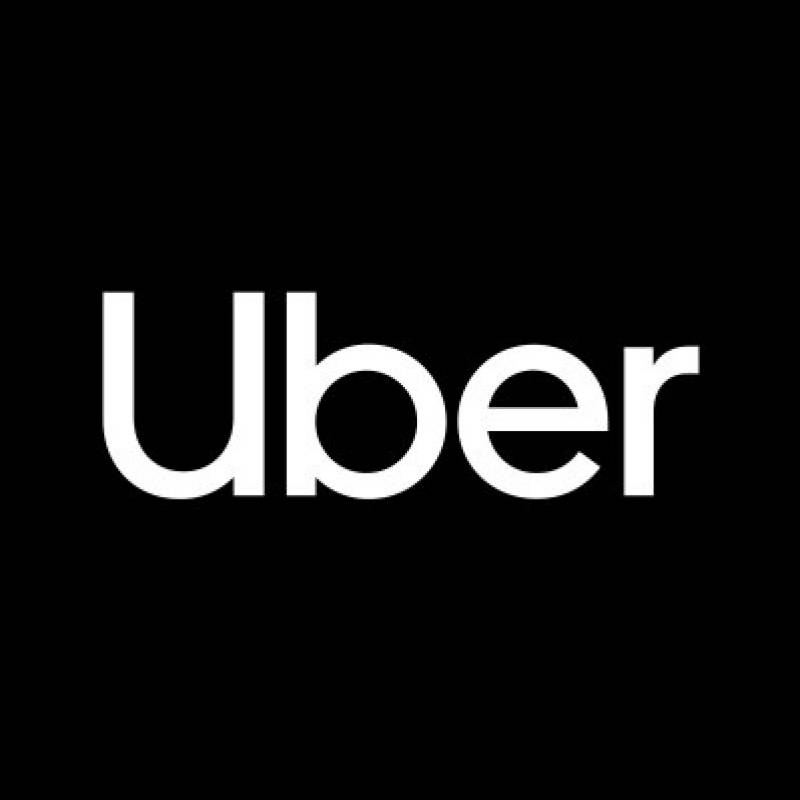 The latest cash injection came amid fevered anticipation of Uber's public share offering which is expected to be the largest in the tech sector for years.

Toyota has already invested $500 million in Uber as the firm races Google-owned Waymo and a host of other companies, including major automakers, to develop self-driving vehicles.

The latest investment, which also involves Japanese parts maker DENSO, will go to Uber's Advanced Technologies Group in a bid to “accelerate the development and commercialisation of automated ridesharing”, the firms said in a statement.

Toyota and DENSO are stumping up $667m and SoftBank Vision Fund, the investment arm of Japanese tycoon Masayoshi Son's SoftBank, will pour $333m into the venture. It is already the top shareholder in Uber, holding 16 per cent.