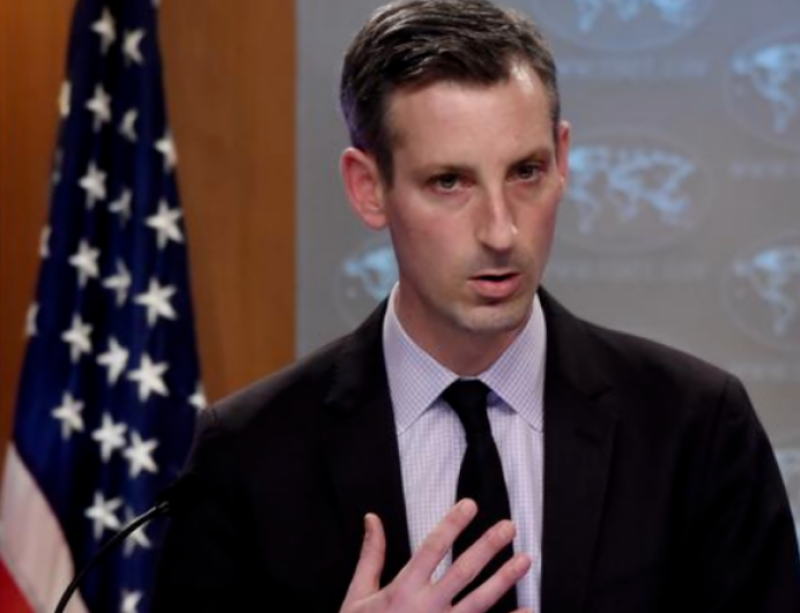 Responding to query during a press briefing, Price underlined that the US viewed Pakistan as an “important stakeholder and partner” with whom the country was engaging to bring about a stable and secure Afghanistan.

Earlier, White House Press Secretary Jen Psaki said that a democratic Pakistan is critical to the interests of the United States.

“We support the peaceful upholding of constitutional democratic principles, we don't support one political party over another,” Psaki said in a press conference.

The White House press secretary said the United States “certainly” supports the principles of rule of law and equal justice under the law.