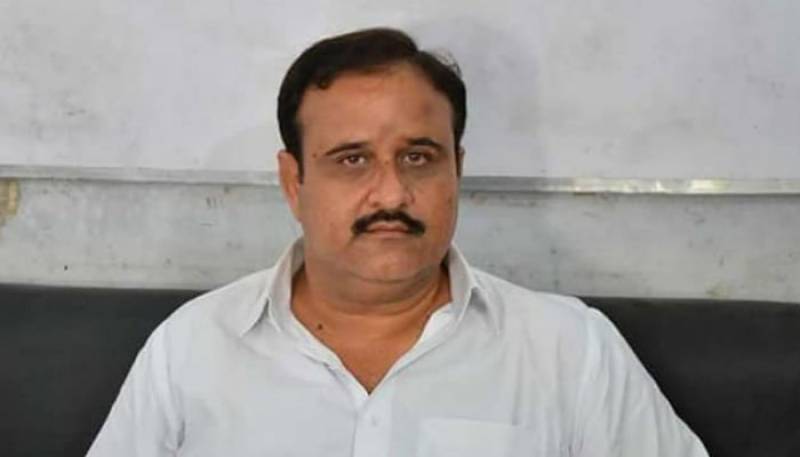 As per details, members of the Punjab Assembly voted for the next Chief Minister on Sunday (today). PTI candidate secured 186 votes, while his opponent PML-N Hamza Shahbaz secured 159 votes.

Pakistan Muslim League-Nawaz (PML-N) has nominated Hamza Shehbaz, son of party’s president Shehbaz Sharif, for the CM slot, while the PTI has nominated Sardar Usman Buzdar for the post of CM.

During Musharraf regime, he remained district Nazim of Taunsa. Usman’s father Fatah Muhammad Buzdar is a chief of Buzdar tribe and was elected thrice as Member of National Assembly (MNA).

Buzdar also contested the election in 2013 on Pakistan Muslim League-Nawaz (PML-N).ticket but was defeated by Pakistan Peoples Party’s (PPP) candidate.

Pakistan Peoples Party (PPP) stated it would not vote for any party's candidate and would abstain from the polling for the post of CM.