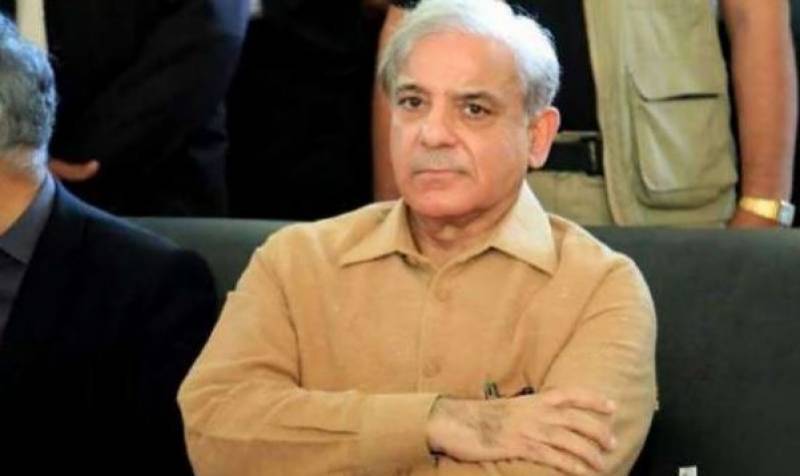 According to sources, the interior ministry put the name of Pakistan Muslim League-Nawaz (PML-N) president on the ‘stop list’ at the request of the National Accountability Bureau (NAB).

The anti-graft body wrote a letter to the interior ministry, asking it to place Shehbaz Sharif’s name on the Exit Control List (ECL) because he owns more assets beyond his known sources of income.

The former Punjab CM’s name is already present on the ECL and will remain in the PNIL till he is placed on the ECL.

According to some media reports, Shehbaz was scheduled to fly to London to see his ailing granddaughter, who was diagnosed with a cardiac disease and operated on last week.

In his petition, Hamza had sought an extension so he could stay with his new-born daughter who has been diagnosed with a serious cardiac issue and must undergo surgery.

On Jan 30, The Interior Ministry on Wednesday permitted Leader of the Opposition in the Punjab Assembly Hamza Shehbaz to travel abroad.

On Jan 16, the LHC allowed Hamza to travel abroad for a period of 10 days.