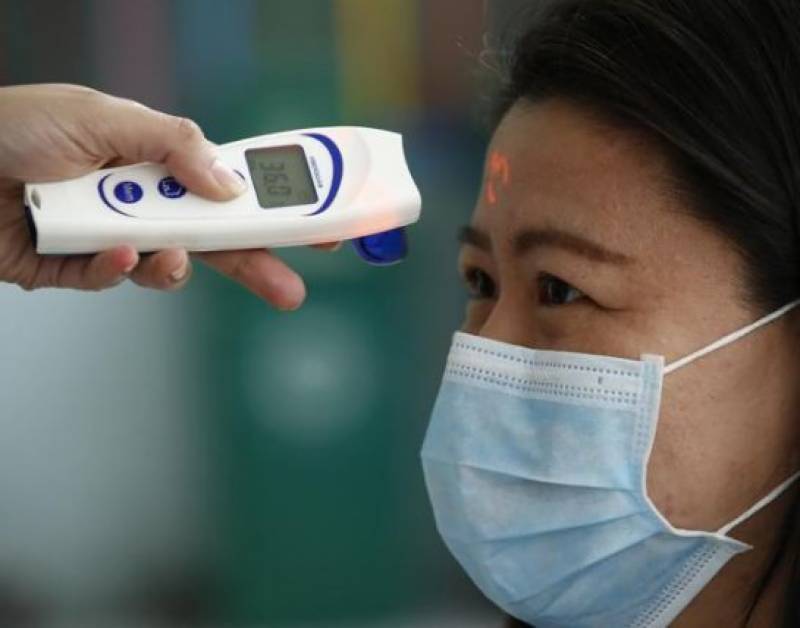 Beijing (Agencies): The death toll from China's coronavirus epidemic jumped to 2,000 on Wednesday, with hundreds more cases in some 25 countries.

As per reports more than 74,000 people have now been infected by the virus in China, with hundreds more cases in some 25 countries.

The situation remains serious at the epicentre, with the director of a hospital in the central city of Wuhan becoming the seventh medical worker to succumb to the COVID-19 illness.

But Chinese officials released a study showing most patients have mild cases of the infection, and World Health Organisation officials said the mortality rate was relatively low.

Several countries have banned travellers from China and major airlines have suspended flights, something that Beijing's ambassador to the EU warned was fuelling panic and threatening attempts to resume business.

On Tuesday Russia said no Chinese citizens would be allowed to enter its territory from February 20.

The epidemic has triggered panic-buying in Singapore and Hong Kong, concerns about cruise-ship travel and the postponement of trade fairs, sports competitions and cultural events in China and abroad.

Authorities have placed about 56 million people in hard-hit central Hubei and its capital Wuhan under an unprecedented lockdown.

Other cities far from the epicentre have restricted the movement of residents, with a 14-day self-quarantine for people returning to Beijing.

The official death toll in China hit 2,000 after another 132 people died in Hubei, where the virus emerged in December.

Meanwhile, the official figures showed that there were nearly 1,700 new COVID-19 cases on Wednesday in Hubei. New infections have been falling in the rest of the country for the past two weeks.

WHO chief Tedros Adhanom Ghebreyesus cautioned that it was too early to tell if the decline would continue.