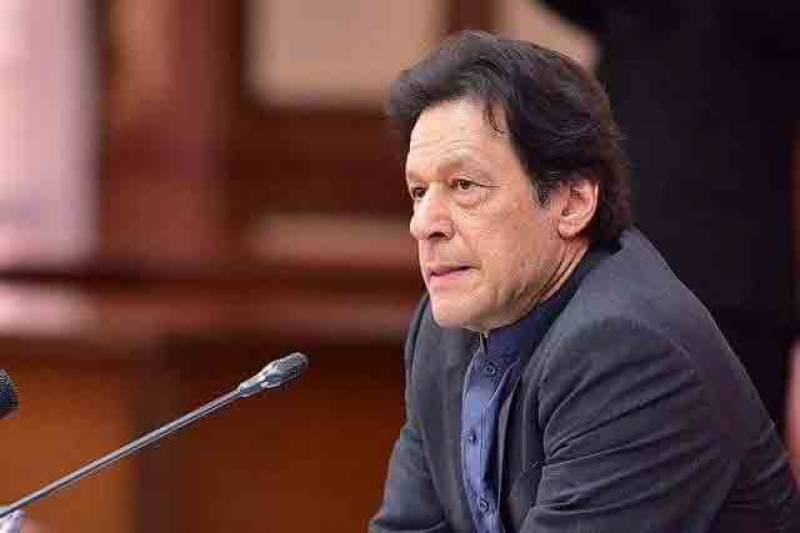 Islamabad (Web Desk): Prime Minister Imran Khan on Wednesday reiterated his government's resolve to support Small and Medium Enterprises (SMEs) in the country for a robust economic growth through exports.

Addressing the launching ceremony of National SME Policy 2021 in Islamabad, the premier said that Pakistan Tehreek-e-Insaf (PTI)-led government is taking every possible step to facilitate the youth in establishing businesses including startups.

Underlining the importance of SMEs in country's development, he urged the private sector to facilitate government's initiative of providing more facilities to new businesses.

The prime minister said that stern action will be taken against all those elements that can create hurdles in the way of exports and agriculture industry.

He said all impediments are being removed to facilitate the registration process of SMEs.

Earlier, Minister for Industries and Production Khusro Bakhtiar said to facilitate new businesses we have fixed around 19,000 plots for lease on easy installments.

He said an amount of Rs30 billion will be fixed for revamping Small and Medium Enterprises Development Authority (SMEDA) to facilitate SME sector.

Meanwhile, Prime Minister Imran Khan said that the government is laying special focus on the development of big cities as the real engines of growth for the national economy.

He expressed these views while chairing a meeting on plan for big cities.

PM Imran directed the authorities concerned to take all possible measures to clear hiccups in the way of completion of various development schemes in big cities on priority basis in order to provide maximum relief to the residents.

He also directed the authorities to work in close coordination and launch a concerted campaign for the uplift and development of big cities like Karachi, Lahore, Multan, Faisalsbad, Rawalpindi and Gujranwala.