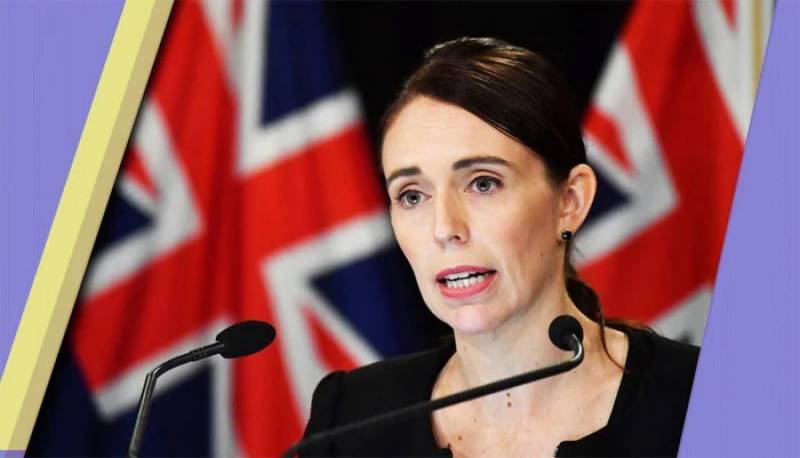 According to foreign media, Arden 42, announced her decision during a press conferences saying that she no longer has “enough in the tank” to remain as leader.

The New Zealand Labour Party leader said she reflected over the summer break on whether she had the energy to continue in the role, and ended up making up her mind not to continue.

"I know there will be much discussion in the aftermath of this decision as to what the so called 'real' reason was... The only interesting angle you will find is that after going on six years of some big challenges, that I am human," she continued.

"Politicians are human. We give all that we can, for as long as we can, and then it's time. And for me, it’s time."

Arden made the announcement as New Zealand enters election year while reports suggest that polling over recent months had placed the Labour party behind the opposition National.

The voting for the new leader of the ruling New Zealand Labour Party will take place on Sunday; the party leader will be prime minister until the next general election. Ardern's term as leader will conclude no later than February 7 and a general election will be held on October 14.

Jacinda Ardern was elected as prime minister in a coalition government in 2017 and then led her centre-left Labour Party to a comprehensive victory in an election three years later.

During her time as leader, she won international acclaim for her handling of a terror attack on two Muslim mosques and the Covid-19 pandemic, and became only the second world leader to give birth while in office.

But her party and personal popularity, often referred to as “Jacindamania”, have dropped in recent domestic polls amid escalating inflation and fears of a rising crime rate.

Following her announcement, several regional and international leaders including Australian Prime Minister Anthony Albanese commended her for leading her country amid hard times.

"Jacinda Ardern has shown the world how to lead with intellect and strength. She has demonstrated that empathy and insight are powerful leadership qualities," Australian Prime Minister Anthony Albanese said on Thursday.