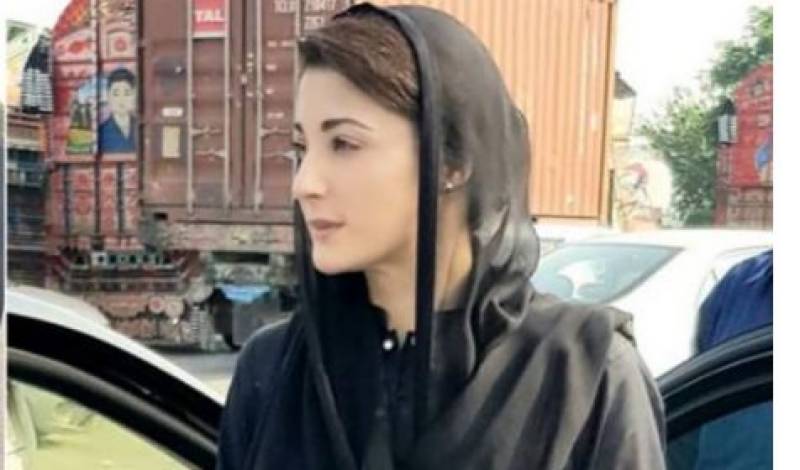 The accountability court’s judge Mohammad Bashir issued summons for Maryam Nawaz as the NAB claimed that the trust deeds produced by her in the case were bogus.

The court dismissed the plea, declaring it inadmissible for hearing.

Strict security measures were put in place outside the judicial complex and unconcerned people were barred from entry.

Dozens of PML-N workers were also present at the premises on this occasion. They chanted slogans in favour of their party leader as police earlier arrested seven party workers.

Speaking to media outside the court, Maryam Nawaz said that she is willing to give five years to the government but people are not willing to.

The PML-N leader’s appearance came a day after former prime minister Shahid Khaqan Abbasi’s was arrested by a NAB team from Lahore in the LNG case on Thursday.

On July 6, 2018, the accountability court announced its verdict in the Avenfield reference. Nawaz, his daughter Maryam and son-in-law Captain (retd) Safdar were sentenced to 11 years, eight years and one year, respectively, in prison.

Maryam was arrested and shifted to Adiala jail.

In September 2018, the Islamabad High Court suspended the sentences for Maryam Nawaz and her husband Captain (retd) M Safdar in the Avenfield corruption reference.