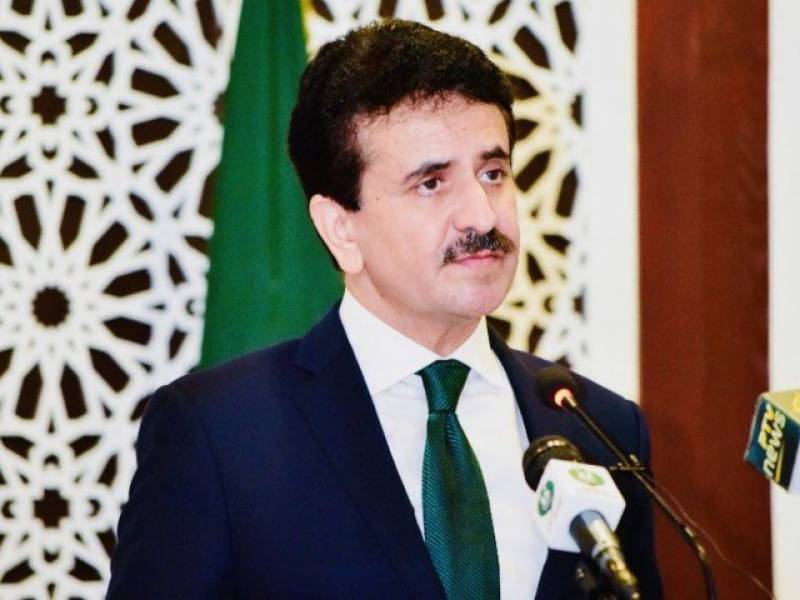 “Pakistan has always been highlighting to the international community the politicisation of FATF and undermining of its processes by India. The recent Indian statement is just further corroboration of its continued efforts to use an important technical forum for its narrow political designs against Pakistan,” said the Foreign Office.

“While Pakistan has been sincerely and constructively engaged with FATF during the implementation of the action plan, India has left no stone unturned in casting doubts on Pakistan’s progress through disgraceful means,” read the statement.