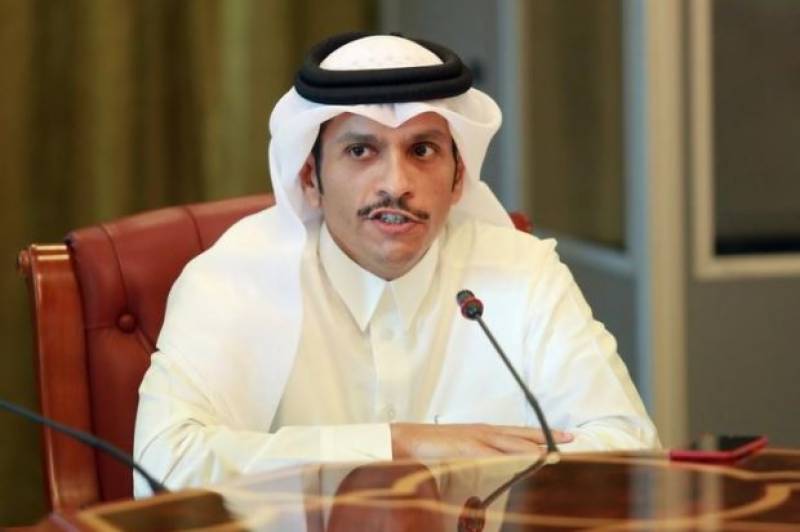 Doha (Web Desk): Qatar will not negotiate with Arab countries that have cut economic and travel ties with it unless they lift their measures against Doha, Foreign Minister Sheikh Mohammed bin Abdulrahman Al-Thani said on Monday.

“Qatar is under blockade, there is no negotiation. They have to lift the blockade to start negotiations,” he told reporters. “Until now we didn’t see any progress about lifting the blockade, which is the precondition for anything to move forward.”

He added that Qatar had still not received any demands from Saudi Arabia, the United Arab Emirates and Bahrain, which severed ties two weeks ago, triggering the worst Gulf Arab crisis in years. Qatar’s internal affairs are non-negotiable, he said, including the future of Doha-based channel al Jazeera.