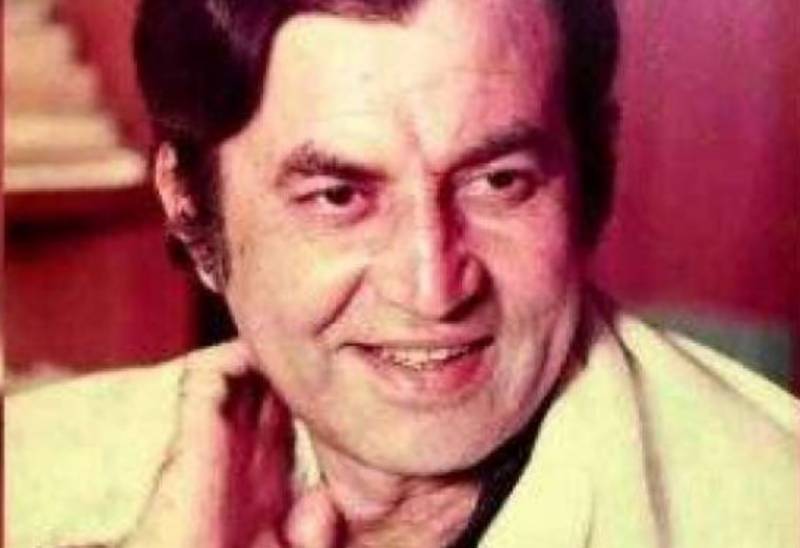 Born on April 1, 1931, Ali and his family moved to Pakistan following Partition. He lived in Karachi for a few years and soon shifted to Lahore, claiming he saw a bright future for his work in the Walled City.

Ali starred in more than 250 Urdu and Punjabi films and appeared in a wide variety of roles – romantic, villainous and comical. He kicked off his acting career in 1962 with the film Chiragh Jalta Raha but his breakthrough was from the 1964 hits Khamosh Raho and Khandan.

He almost always played the role of a hero (94 films), starting from 1963’s Shararat to Aaj Ki Raat in 1983. A 10-time Nigar award winner, Ali was also presented the Pride of Performance Award in 1984. Mohammad Ali died in Lahore in 2006 due to heart attack.