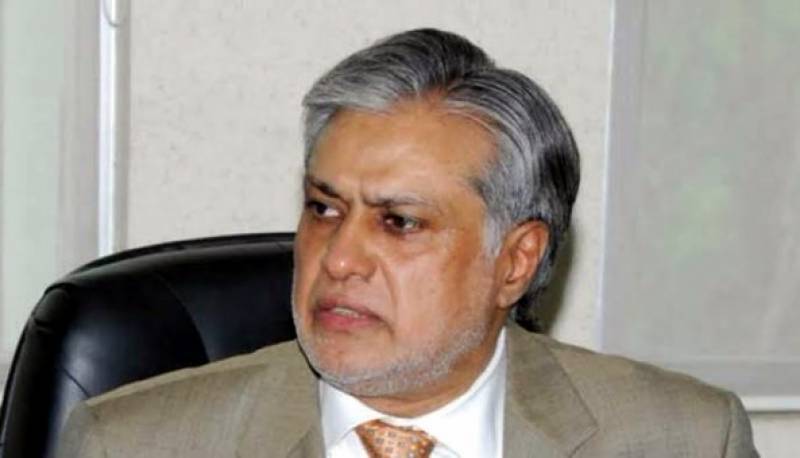 Islamabad (Staff Report/Agencies): Finance Minister Ishaq Dar says that Pakistan has never defaulted before and will not in future.

Addressing a press conference via video link on Saturday, Dar said that there were rumours that the country would not be able to pay $1bn on December 5 against the maturity of five-year sukuk, or Islamic bonds.

“We have never defaulted before. We will not even be close to default … Let me clear this categorically that the bond will be paid and there is no delay in this and even arrangements have been made in principal for upcoming payments in the next year,” he said.

Pakistan is scheduled to pay $1 billion on December 5 against the maturity of five-year Sukuk, or Islamic bonds.

Dar said there was another rumour spread about fuel reserves depleting in the next few days. “There is nothing like this. The reserves are present at the level they should be and there is no need for worry,” Dar explained, once again calling for rumours to be avoided.

Regarding the current account deficit, Dar said it was under strict watch and being monitored and managed for the national interest. He said it was $316 million in September and was expected to be below $400m in October.

The minister said that the country came prior to any political affiliation and requested people to avoid rumours about the economy and issue statements with responsibility.