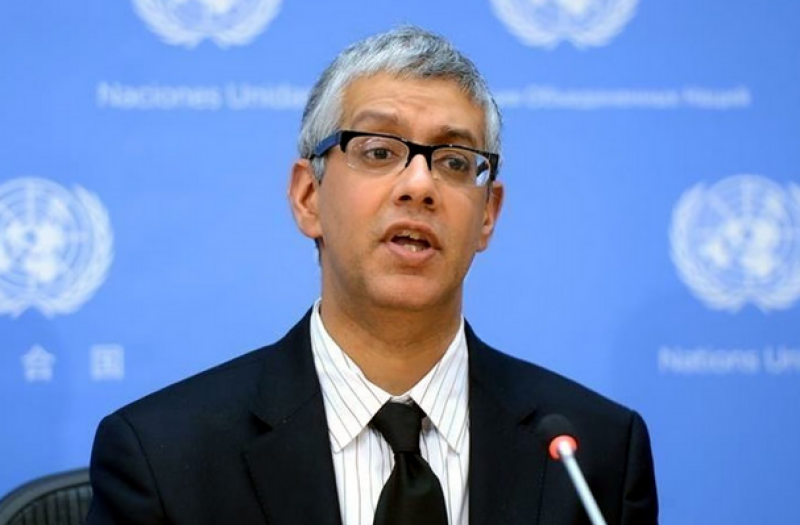 UN Deputy Spokesperson Farhan Aziz Haq told reporters during his regular briefing in New York that the UN's $816 million humanitarian appeal has been funded only 21 percent.

Giving an update on flood situation in Pakistan, he said more than three months since the devastating floods began, the catastrophe is far from over.

The spokesperson said the UN is calling for additional funding to maintain the lifesaving response.

"Access to clean water, sanitation and hygiene in the flood hit areas remain challenging, with the flooding and standing water having led to a rise in water and vector-borne diseases," he said.

The UN Spokesperson said millions of people face increased food insecurity as families are returning to their destroyed houses, with ruined crops, and dead livestock.